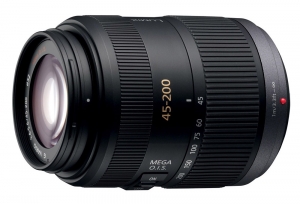 There is no review for this lens yet. Please feel free to post your own using the comments section below. The best review received will become the stub record and the author will be credited with the record.

To get notifications of new posts to this lens review record please click the "Follow" button on the same line as the title.
These records will always be non-commercial and no affiliate links to sellers will be found here.