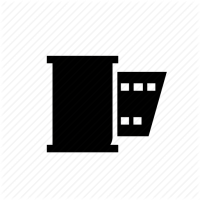 Once more into the breech...