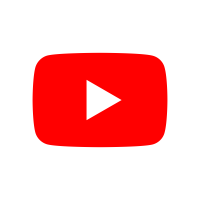 How do you hold the camera in portrait orientation?