My Epson V700 Photo has scanned its last neg. I had bought it after my Nikon Coolscan 8000ED stopped working and Nikon couldn't supply parts to fix it. As expensive as the Nikon was, and as affordable the Epson was, neither ever managed to consistently deliver edge-to-edge grain-focused scans - the only way to get that with the Nikon was by sandwiching the neg between glass in a glassed carrier, but even anti-Newton ring glass still produced those image-destroying interference artefacts.

Lately I became aware that the graphic arts people are using LED light panels (like the illumination panels of monitor screens) as a cold backlight source for tracing and the like. They're cheap (A4 size around $20) and the light is consistent and even, and with the panels also being perfectly flat it was a no-brainer to pop one onto my copy stand and use the Sigma sd Quattro-H with 70/2.8 macro lens as the "scanner". I know this technique is nothing new, but previous contraptions of earlier times generally used globes in a lightbox arrangement which were never perfectly even, and the heat the lights generated would encourage film to warp and curl uncontrollably if not under glass (and therefore subject to Newton rings). I'm sure that others have done what I did here, but I thought it might be worthy of mentioning anyway.

Anyhow, the setting up of my new "scanner" couldn't have been simpler - just mounting the camera on the copy stand as usual and plugging in the LED panel was all that it took, and I was away and scanning negs far quicker than I have ever done. I used the glassless plastic neg carriers that came with the Epson to hold the film, but should I ever get film that won't lie flat I still have the solid metal neg carriers from my Durst 1200 to keep things flat.

What no neg scanner I have used has ever provided has been an ability to manually focus on the neg, or had an adjustable aperture to stop down and increase depth of field should the neg still be a bit bowed. This setup fixes those two things perfectly.

What also came to light was something I had suspected for a long time - that the Epson certainly wouldn't have any lenses that could be described as first class, and the barrel distortion evident when flicking back and forth between the two clearly confirms that suspicion.


As for working - well what a treat it was to get scanned negs that had crisp, sharp grain uniformly over the whole image. Recently I had taken a shot with my now defunct Pentacon Six and was disappointed that the scanned neg just didn't look sharp - I blamed my incorrect focusing or maybe slightly shaky triggering - but I wasn't at all pleased with the shot because of that softness. So I decided to compare the Epson scan with the new method, and below are the whole images in reduced size, along with two 100% sections. The results speak for themselves, I hardly need to indicate which was the Epson (first) and which the Sigma (second). Note the evenness of the grain in the Sigma scan as compared to the mush of the Epson, which clearly missed focus in its attempt. I have now copied over 60 negs and absolutely every one has been perfectly sharp corner to corner. I've never had that reliability from a scanner. 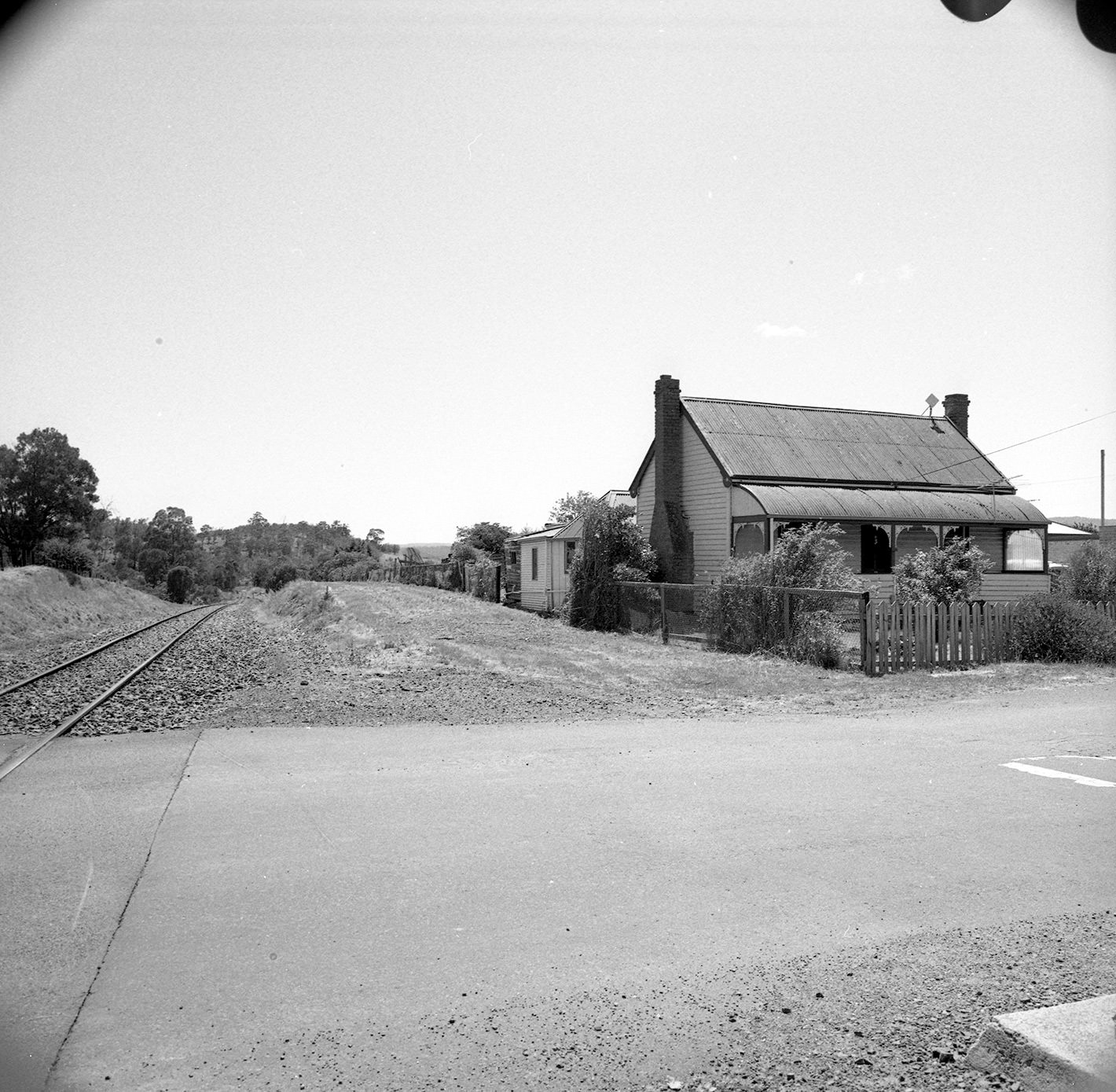 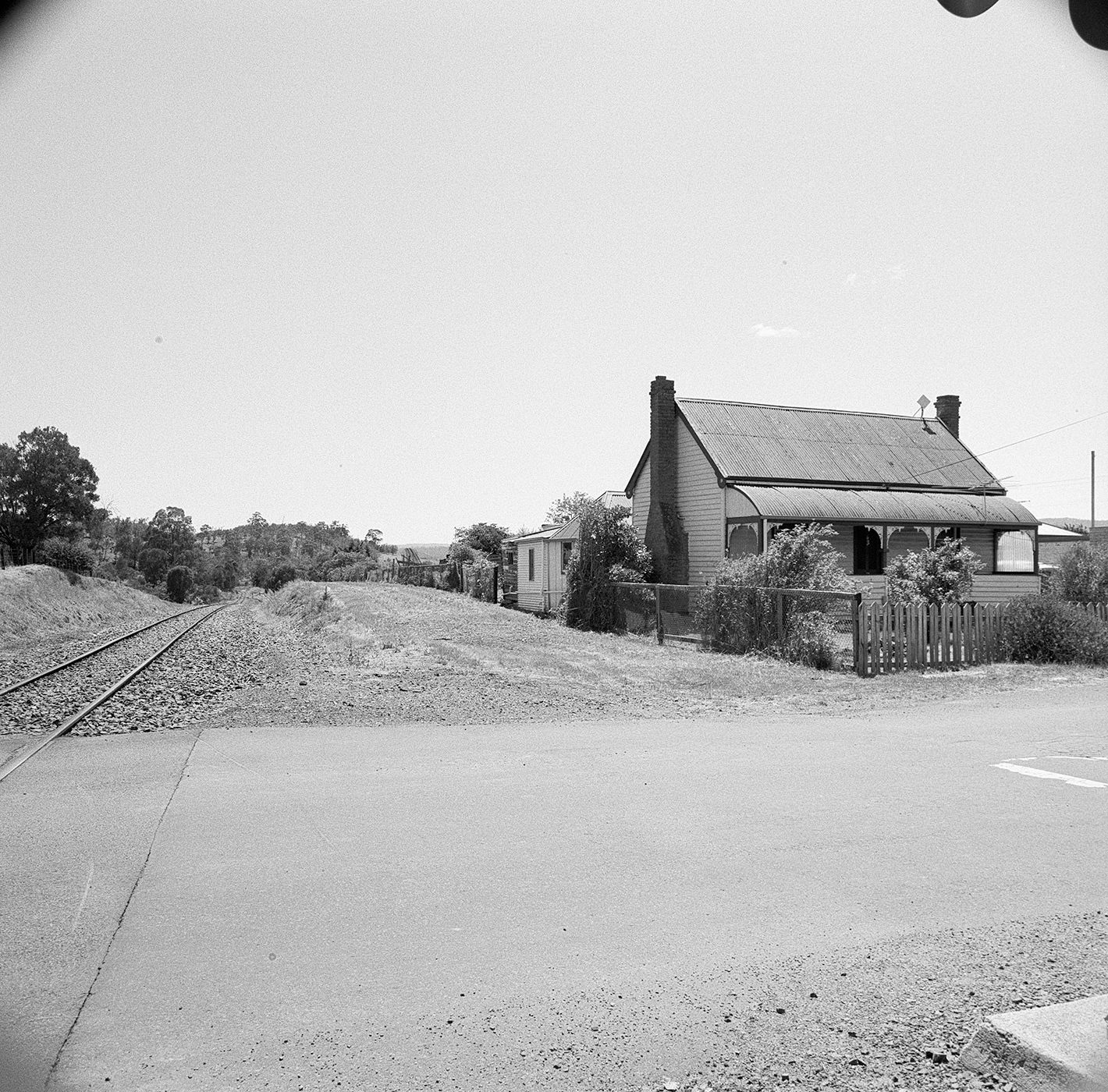 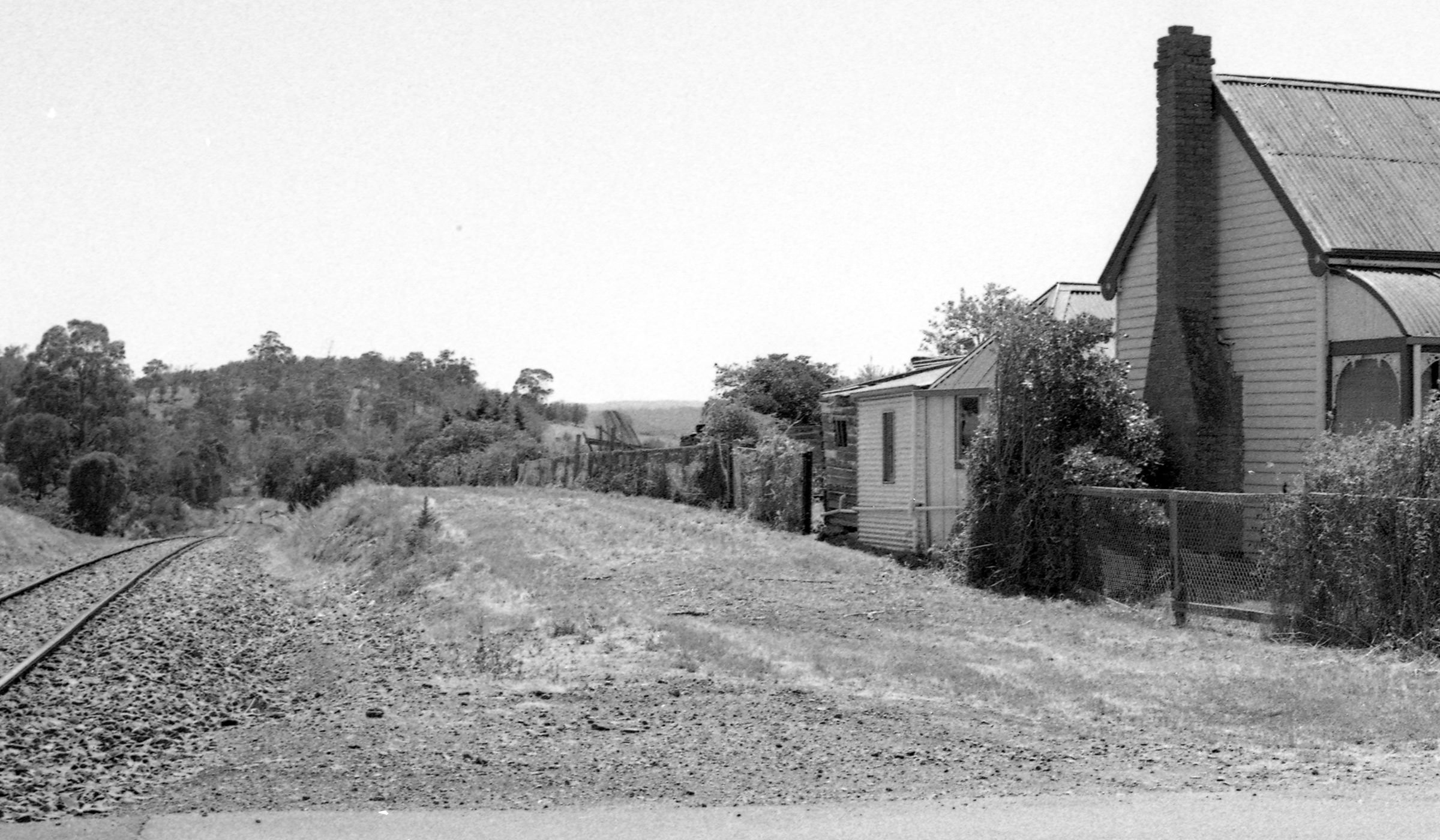 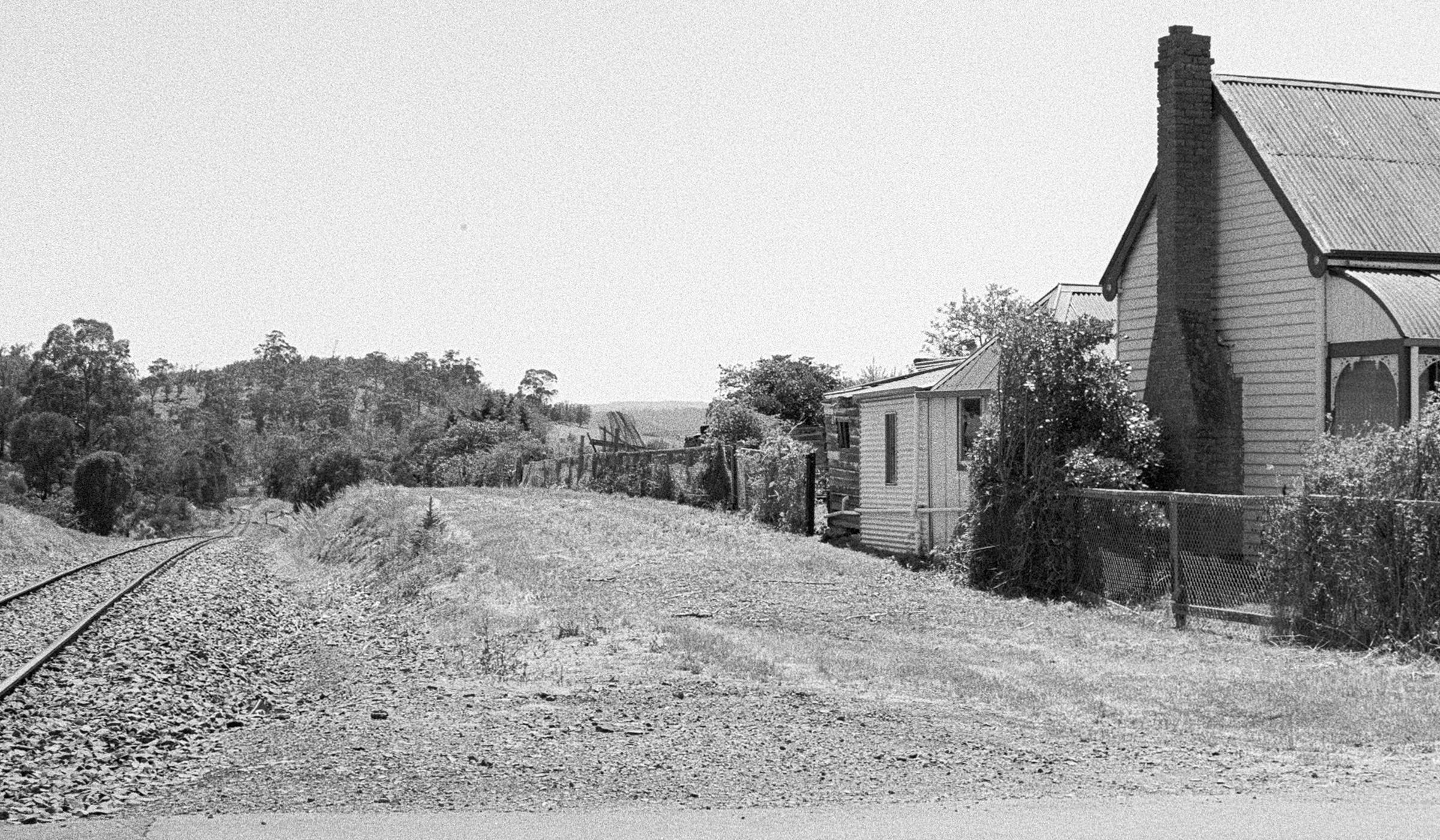 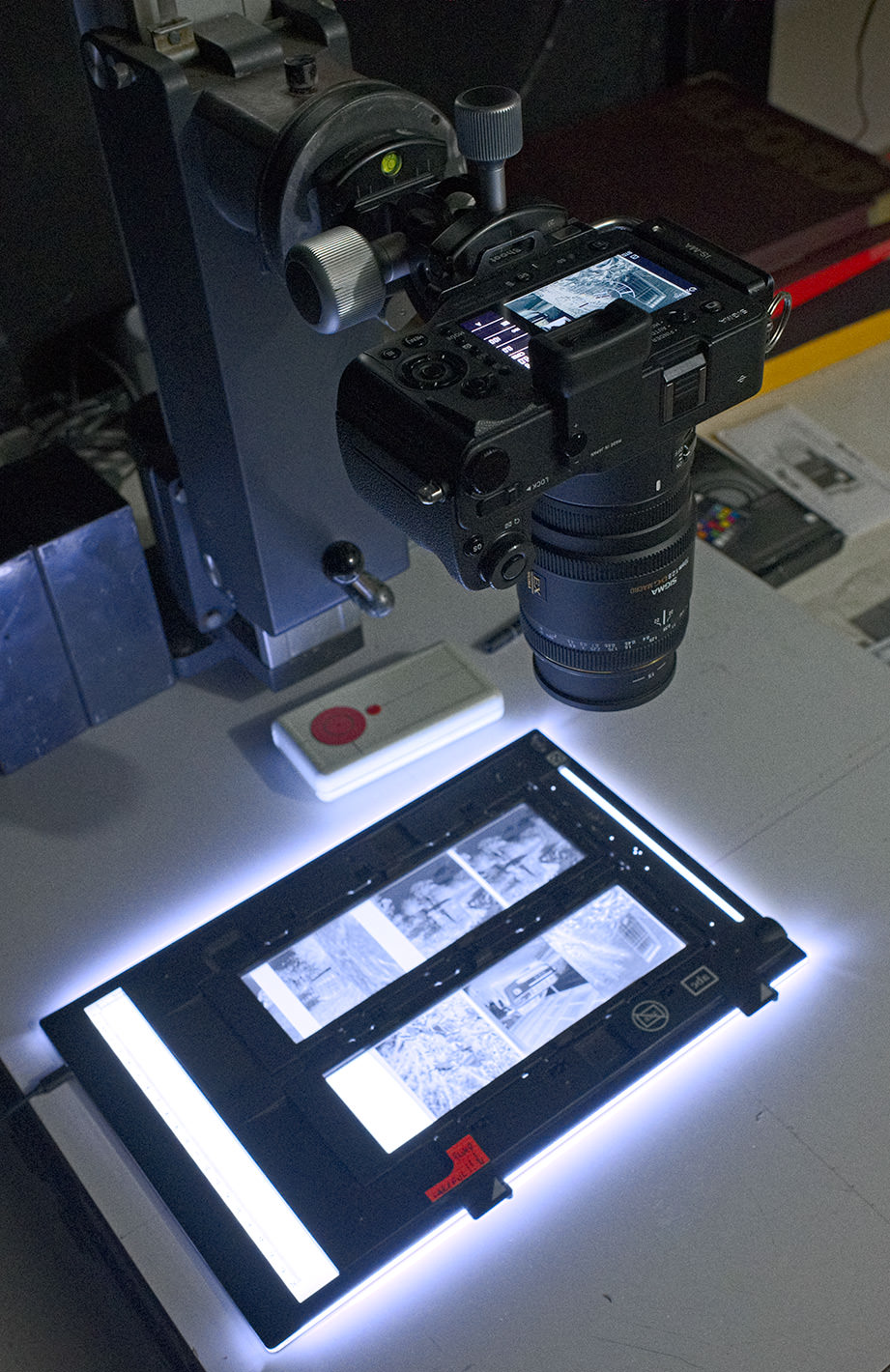 These 6x6cm negs deliver cropped square files of around 17MP/100MB in size, which of course is pixel-for-pixel with the Sigma, no softening interpolation as from any Bayer or X-Trans sensor being necessary. Blowing them up they easily make 24"x24" with no pixelation visible, and still hold together well at 30"x30".