A couple of days ago a video from Zack Arias popped up on my YouTube subscriptions list. Zack, as some of you may know, is a well known photography teacher in the internet world. He’s published a book on photography (Photography Q&A which I reviewed here) and he has also produced several video tutorials, including the One Light series which I actually bought a few years ago. In addition he’s a regular at the Gulf Photo Plus events in Dubai, along with the likes of Joe McNally and other internet luminaries.

It was Zack’s free stuff on how to light white seamless that actually got me started in studio based product photography as I borrowed his technique to use on products instead of humans. It has been working for me for a while. Zack’s a good guy. You can tell that he’s passionate about photography and the industry.

The video that he posted is basically a 42 minute long rant about an online photography sharing service called Unsplash. Basically Unsplash are a platform where photographers are invited to share their photos for free use by other creatives and also commercial users.

The crux of Zack’s argument is that when you upload a full size image to Unsplash, they allow any person to download the image and use it any way they wish, including commercially. For free. As the downloader you don’t even have to credit the photographer. The image is yours to use however you like. Also, Unsplash don’t provide any model releases for images containing people or branded items that may be used commercially. They assume that you and the photographer will work out those details.

This, amongst other aspects of the “model” is what has Zack up in arms. Watch the video here and continue reading below.

The legal points he makes in the video are quite relevant, especially in that if you are using an image commercially and you don’t have permission from the people in the image, you are on very shaky ground as as the photographer who has given the image away for free.

What is quite alarming is that if you go and have a look at the work on display on their site you will see that there are hundreds of thousands of really good images that you don’t have to pay for if you want to use them somewhere, like on a website or on a presentation, brochure, large print, etc. Here are a few examples that really caught my eye. 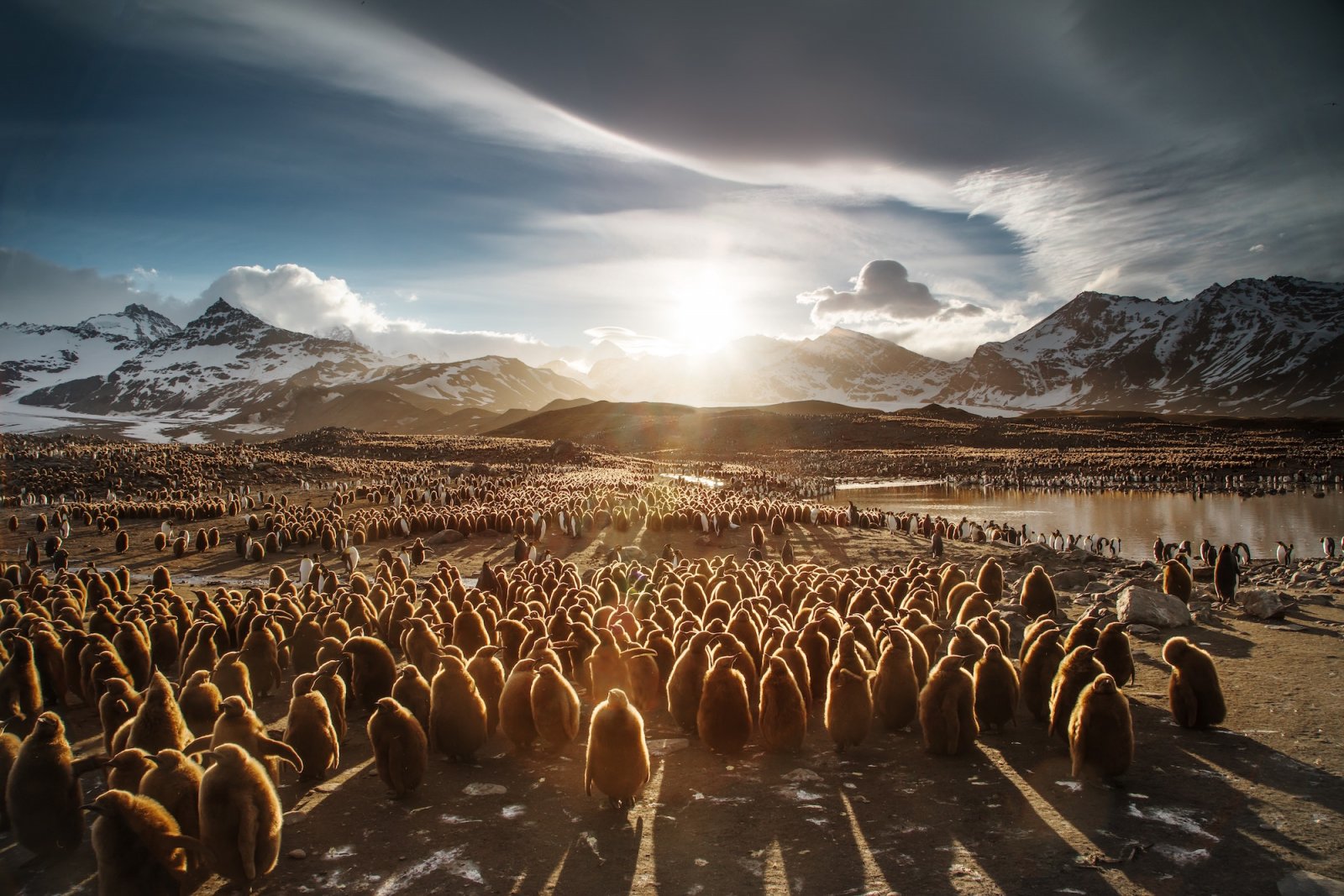 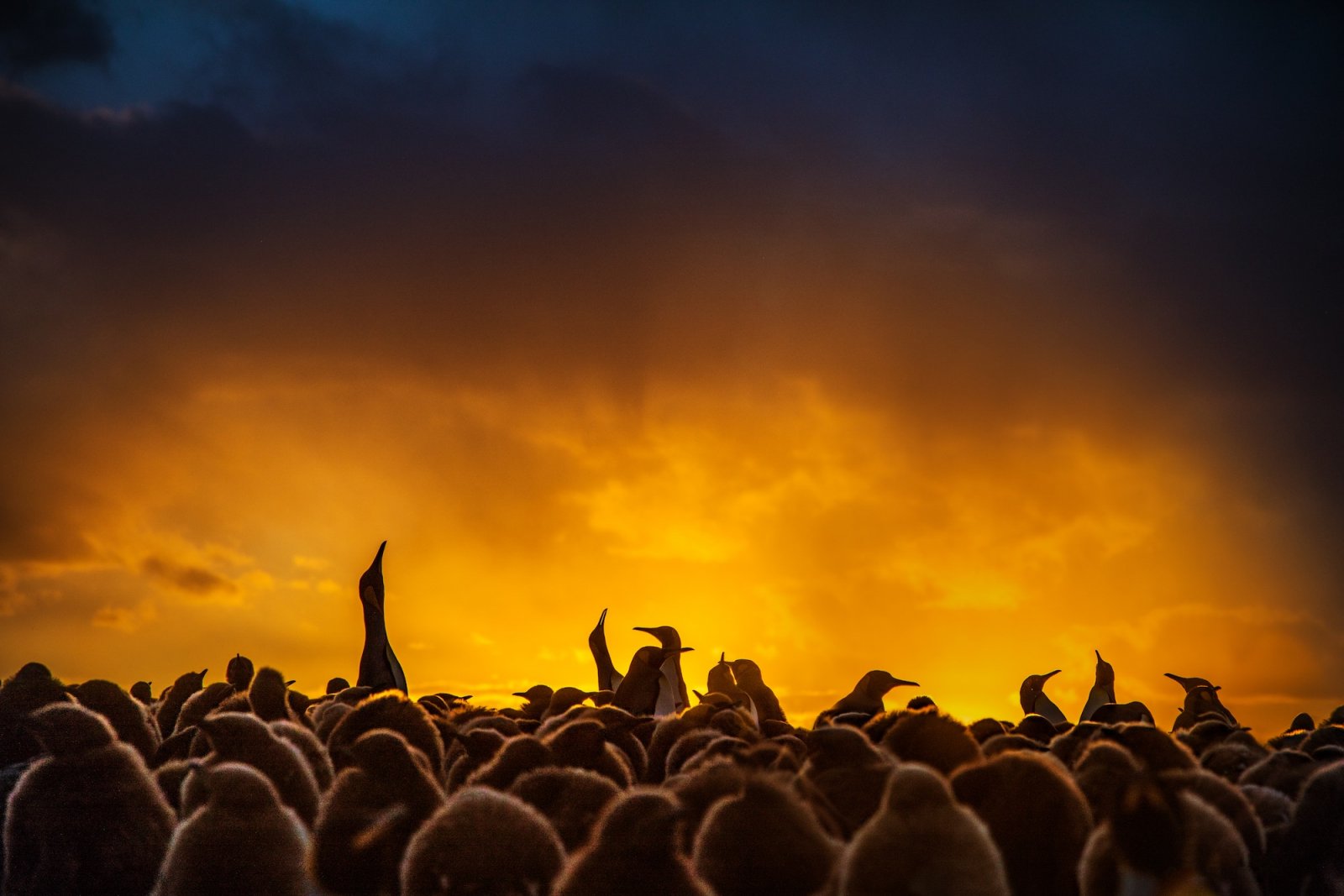 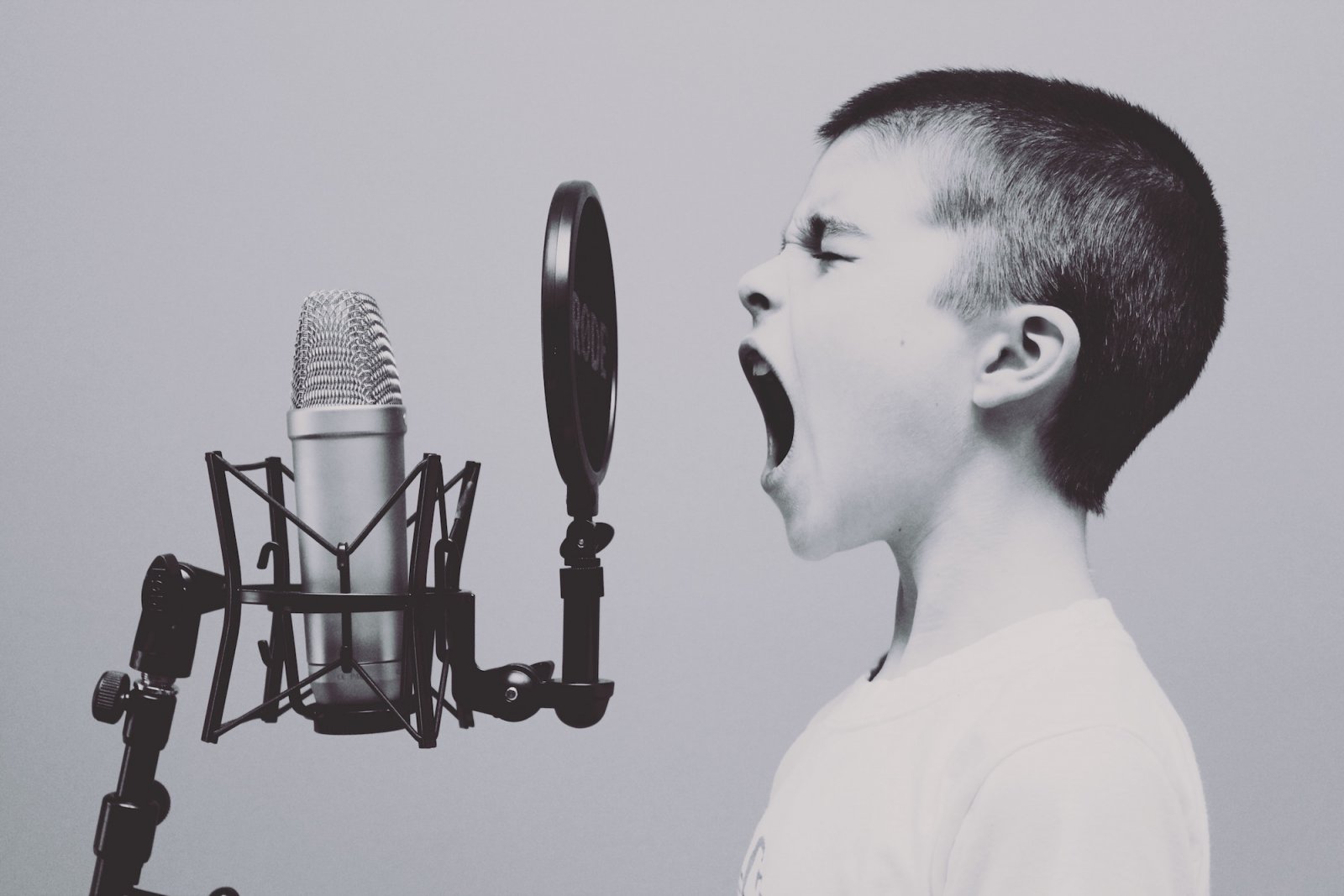 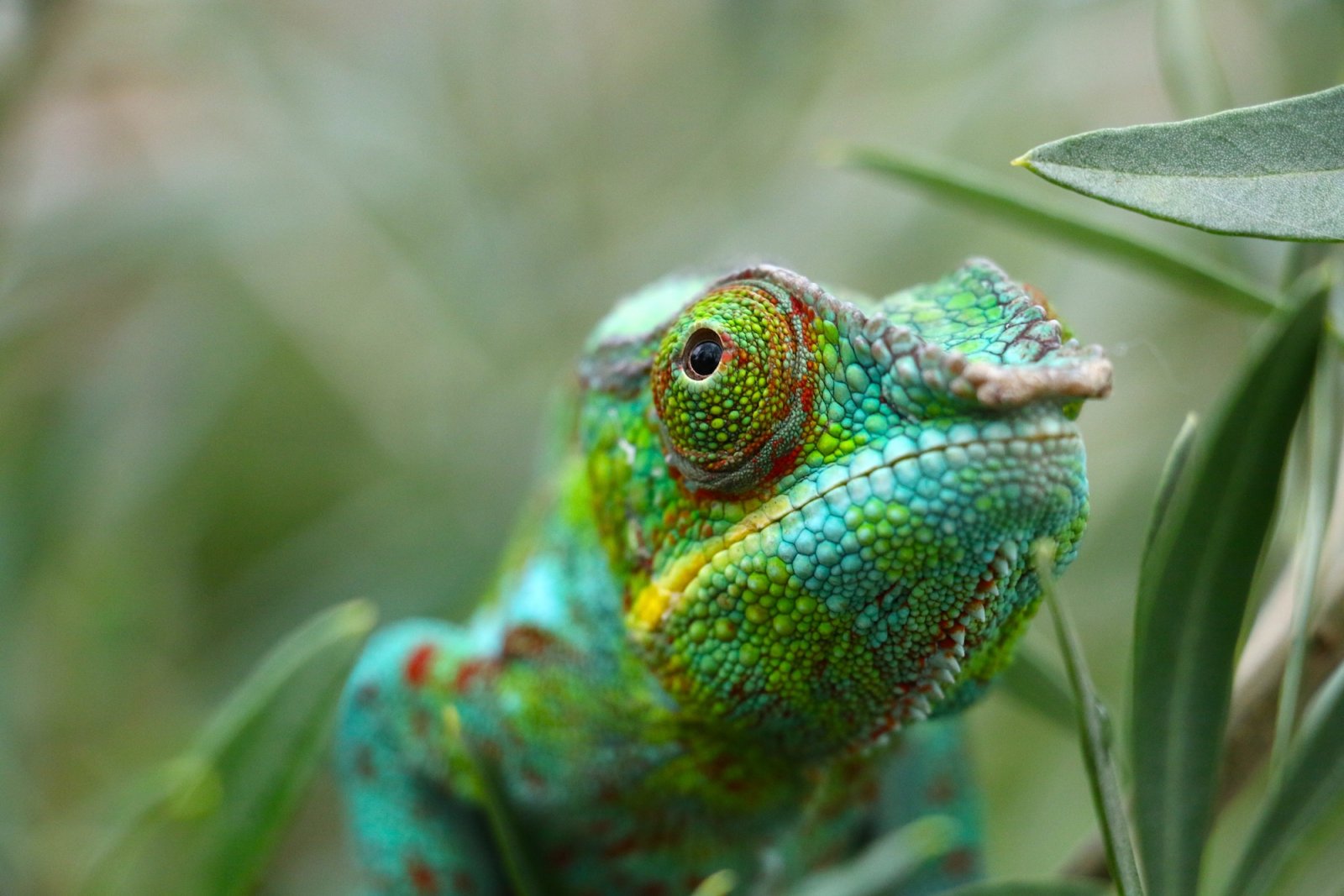 I downloaded full size high res versions of these images without creating an account on Unsplash. I don't know who actually owns the copyright since they have been licensed by Unsplash, but they're here to serve as an illustration of how this service works.

Will this really hurt photographers? Is it exploitation?

Well, while I agree with Zack on the legal side of things for commercial use, I don’t agree with the premise that we are in a “race to the bottom” as far as professional photography is concerned. I think that if you are a good enough photographer, people are going to hire you for your ability to create something out of nothing, especially in a commercial sense. They’re not hiring you because you know how to light a scene and change a few settings on your camera. A good client wants to buy your photographic imagination. That is why the world’s top commercial photographers don’t really care about micro stock libraries or places who give away free images - they’re always going to be busy because they aren’t just selling technical ability. They’re selling originality. Anybody can become a good photographer and with enough practice anybody can observe and copy a style or a concept (I see this constantly in so called “creative wedding photography”), but originality is the elixir that divides creators from emulators. That's not going away because of Unsplash.

On the exploitation argument I am not sure that Unsplash are making any money from their concept, so the jury's out on that one for me. Maybe if they were putting ads on the pages you are downloading from it might be considered slightly exploitative, but then nobody is holding a gun to the uploader's heads forcing them to put their material on there.

Is there a future for companies like Unsplash online?

People who are not professional photographers are always very keen on sharing their work with others online. Even here on Fotozones it has comprised the bulk of the member content for almost 12 years. As Simon Sinek so elegantly pointed out in his viral interview on Millennials, we are all looking for validation and we get a hit of dopamine every time we see our images being liked by others on Facebook or Instagram.

However, as those social media giants have begun manipulating the feeds of their users in an attempt to blend in paid for content (as well as other nefarious pieces of content), the dynamic is beginning to change and it’s no secret that Facebook and Instagram are in serious decline these days. This opens up the door for the likes of Unsplash to offer up a better mousetrap for the validating photographers of the world, so to speak.

If you look at the sheer numbers of downloads that non-professional photographers are getting from Unsplash you begin to see the allure for those who are in constant search of this validation. We’re talking massive numbers here, way, way more exposure than you could ever hope to get on the likes of Instagram or Facebook where you have to pay to get your stuff noticed. Here’s an article I read about one user’s experience after 4 years of being on Unsplash (4 years? And to think that until Zack posted his video I had never even heard of this site).

So for me the take-away here is that yes, while the “business model” for Unsplash is decidedly sketchy, they are unlikely to be swayed out of existence by people like Zack and others who are waging war on them. They will in all likelihood find a large audience of contributors willing to upload their images there in exchange for the possibility of mass exposure. Whether or not that exposure results in anything fiscally for either Unsplash or the creators who participate, as a concept it certainly has my attention and I will be watching things unfold there with much interest. I look forward to reading your comments on the service (and on Zack's attack thereof) below.