On Saturday I was commissioned to photograph a Ford CSI event (corporate social involvement) and it had quite a profound effect on me. I'd like to share some photos and a few words about the event with you.

Those of you familiar with the policies of apartheid that South Africa was governed under during the 20th century will know that different race groups were required to live in their own areas. All around the city of Durban are townships comprising black people, Indian people and people of mixed races. To the immediate south of where I live is a densely populated Indian area called Chatsworth, and a little further south of that is an area called Welbedacht, which borders on the largest black township in Durban, namely Umlazi. Welbedacht is particularly known for being an area of significant unrest in times of political strife (usually around election times). 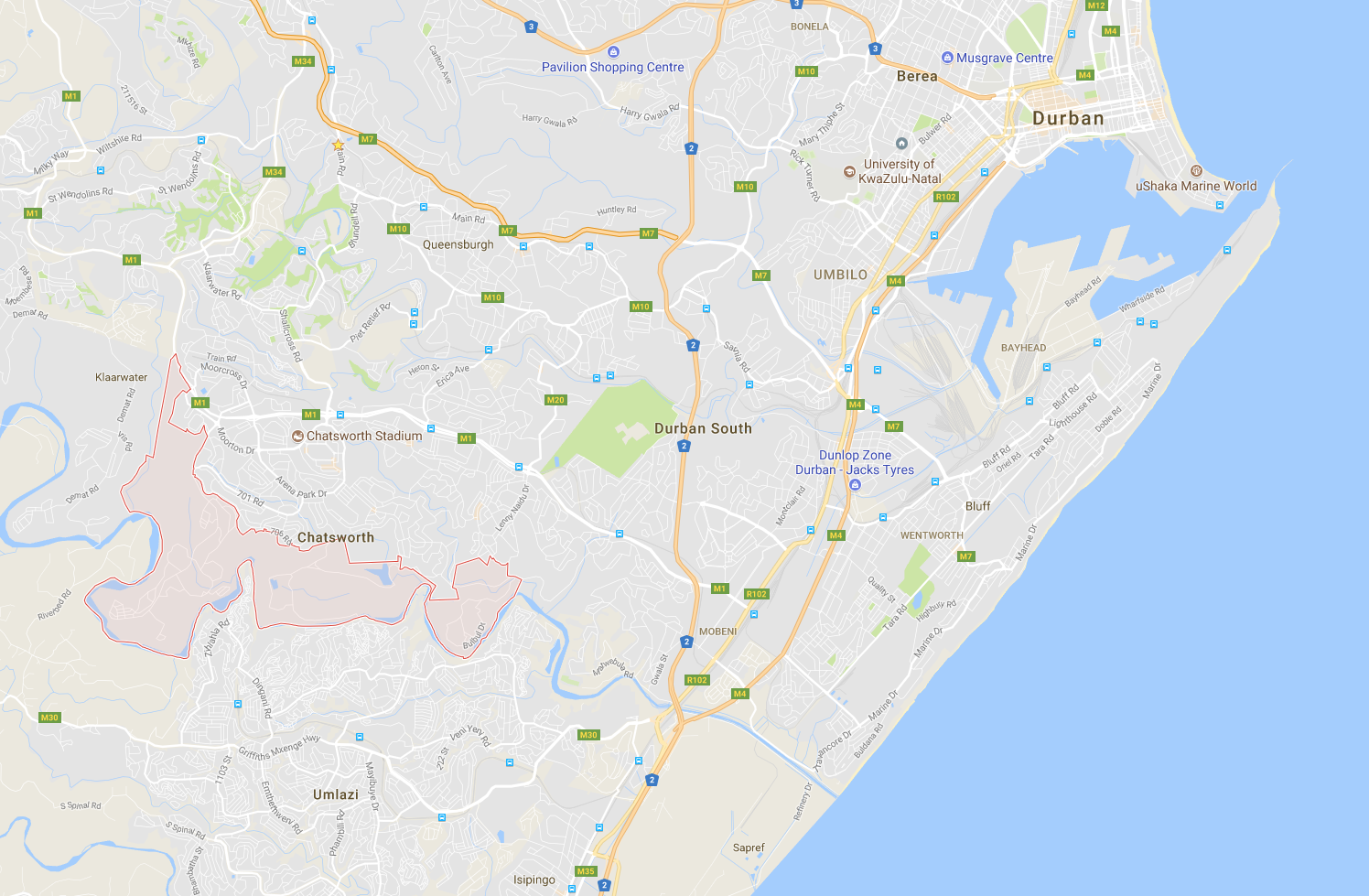 Welbedacht is the area highlighted above.

In spite of the dangers, in Chatsworth a group of Ford ST fans get together on a regular basis to feed people who live in an area of Welbedacht. They do this of their own personal accord, not through any organised body or religious group. This Saturday a group of around 20 of them got in their cars and vans and drove through to a part of the area where they set up a feeding station. They had massive pots of breyani, cool drinks and crisps to hand out to the people. Ford South Africa sent along a small crew of people, including me, to document what was going on.

We arrived at the Chatsworth stadium at about 1pm where we rendezvoused with the members of the club. There were some interviews done, photos taken, and then we headed off to Welbedacht. 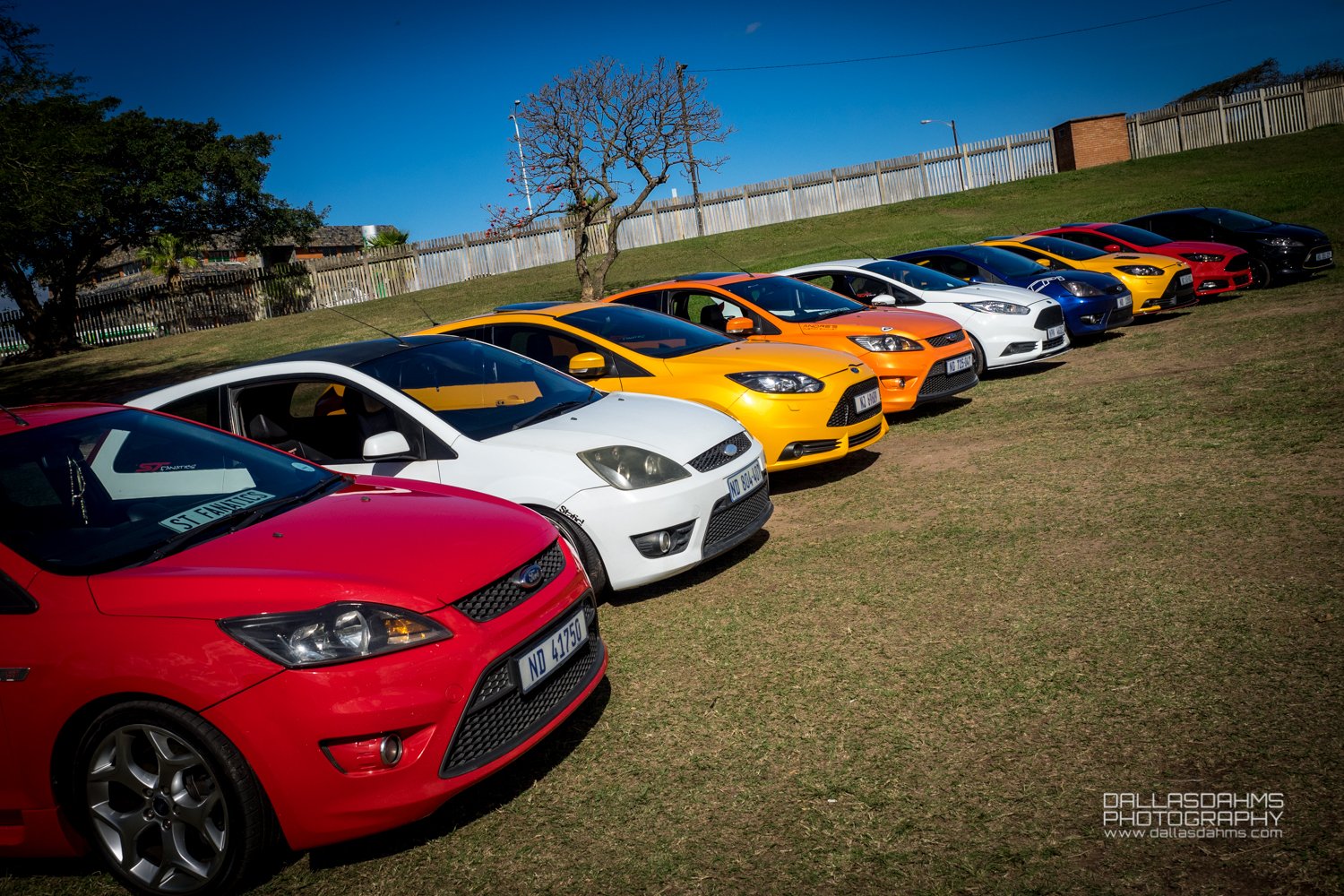 A line up of some of the souped up ST hot hatches. 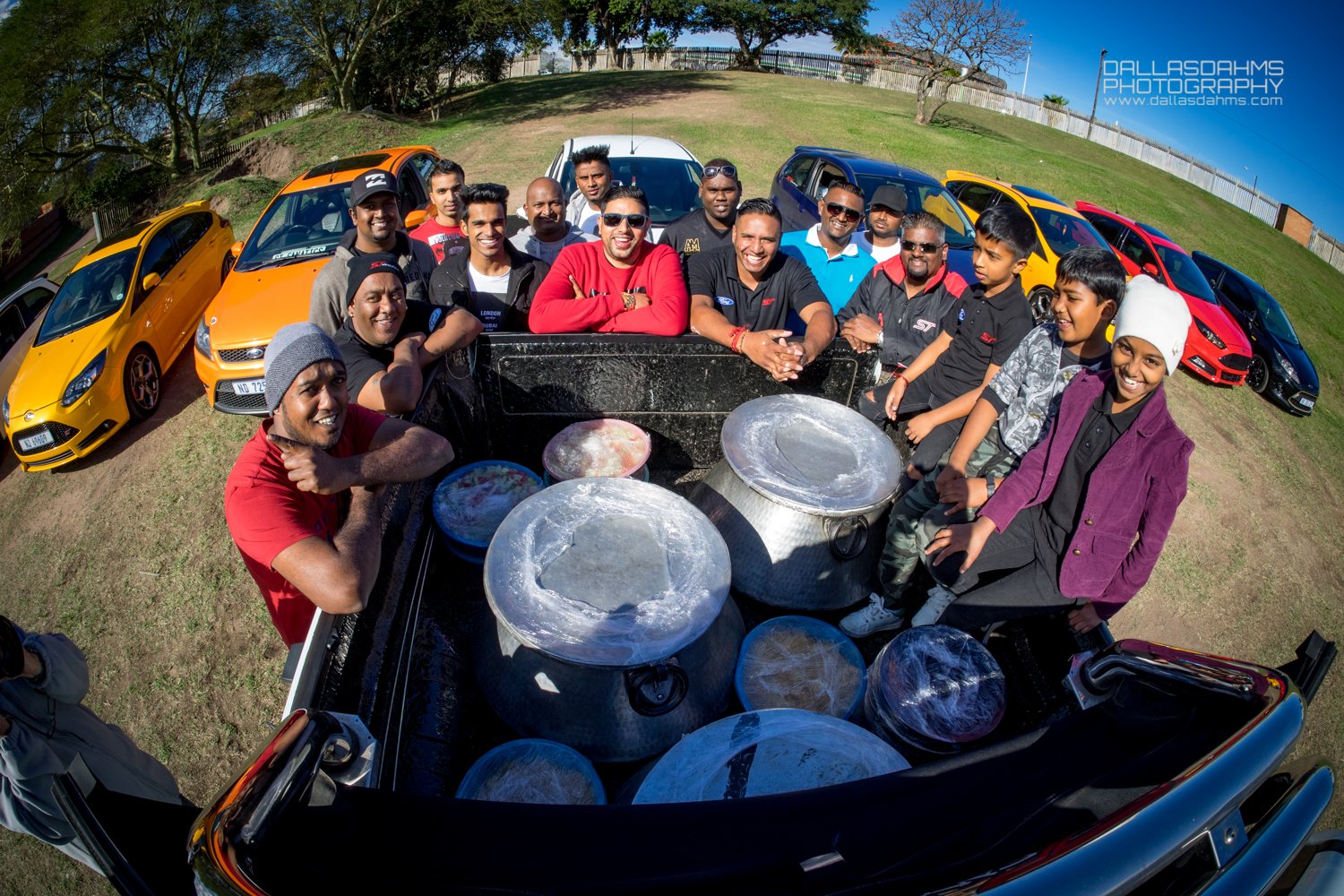 Some of the food. 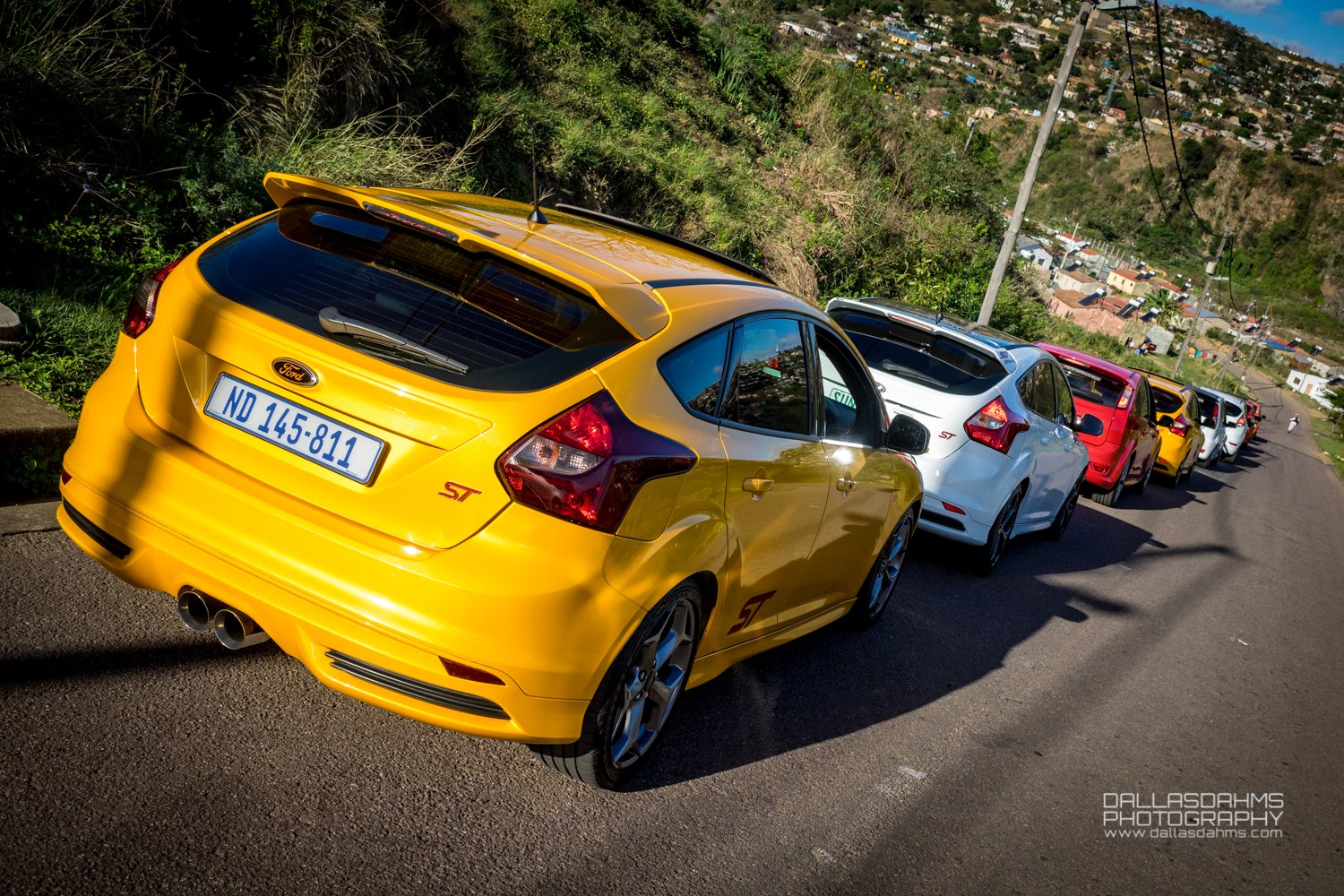 On the way to the area selected for the feeding. 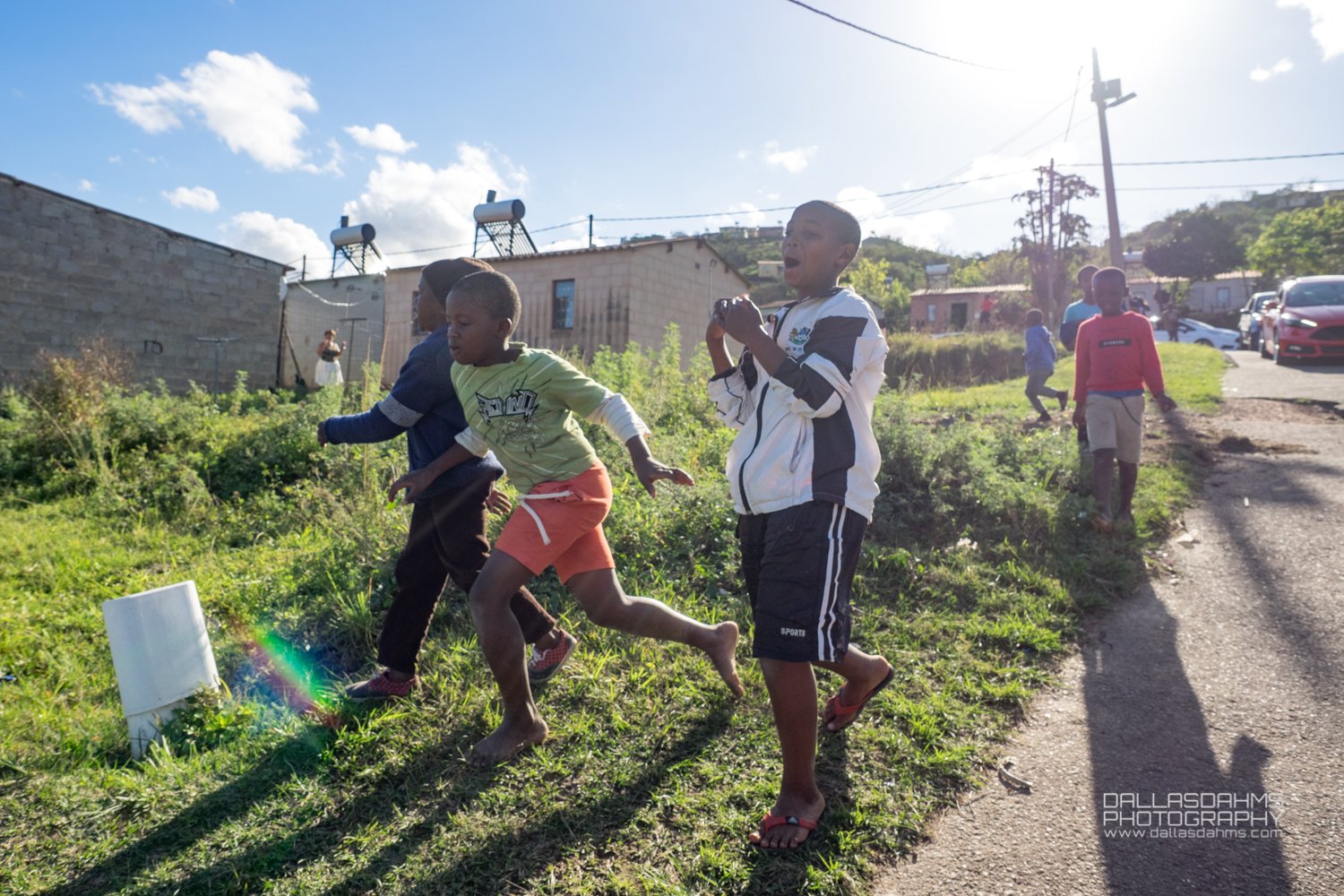 When the kids saw us coming they got really excited. 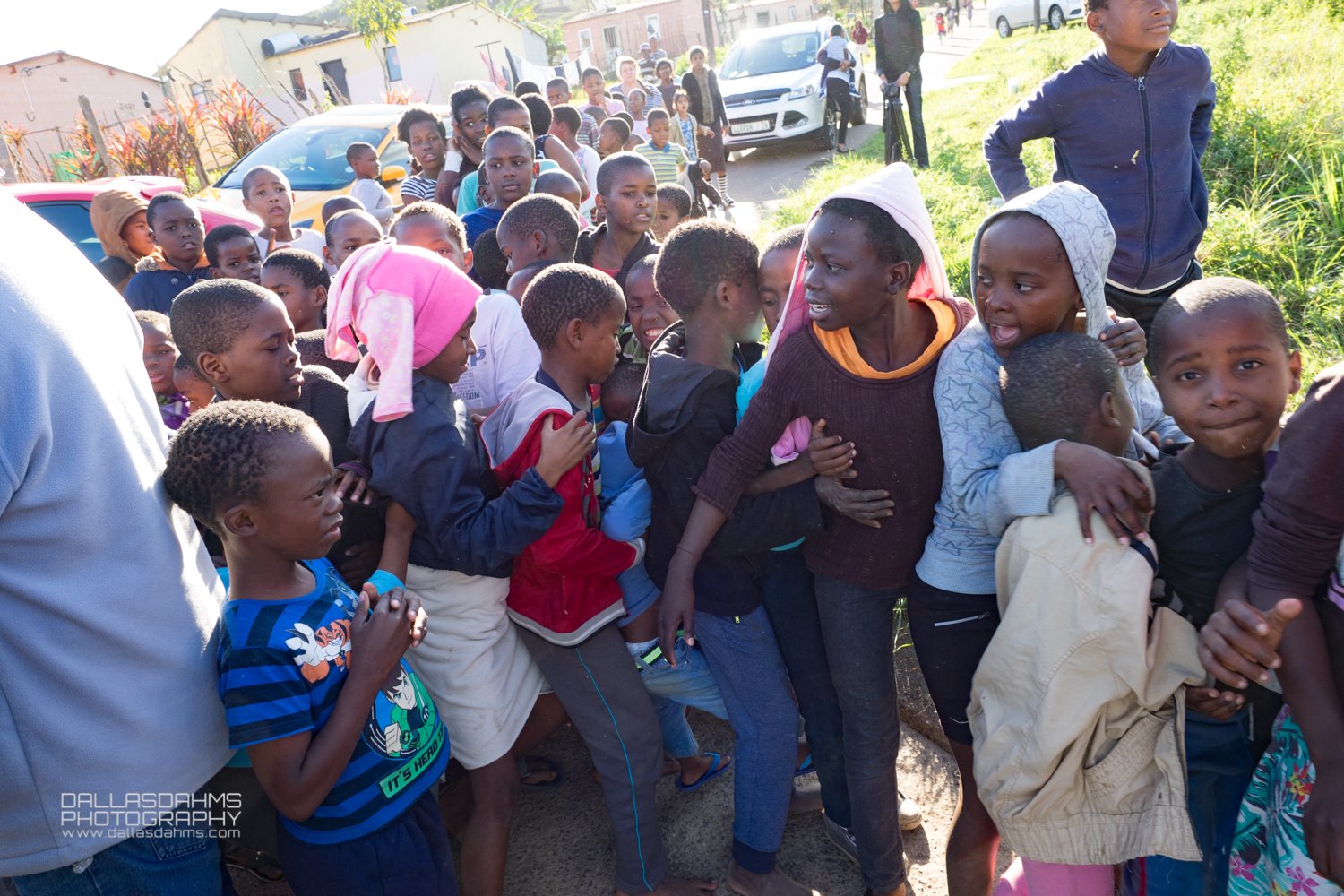 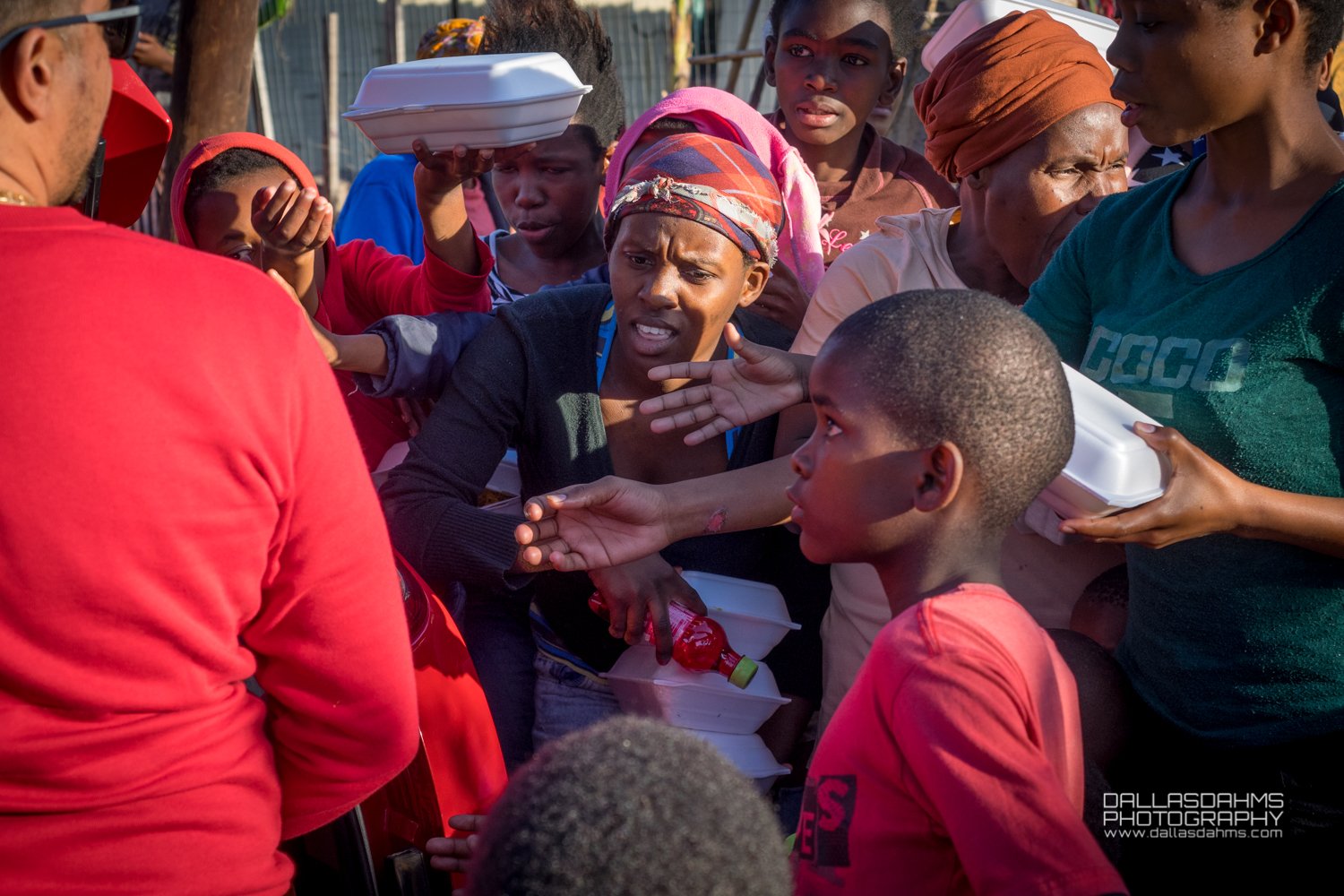 There was a little bit of desperation to get refreshments from some folks. 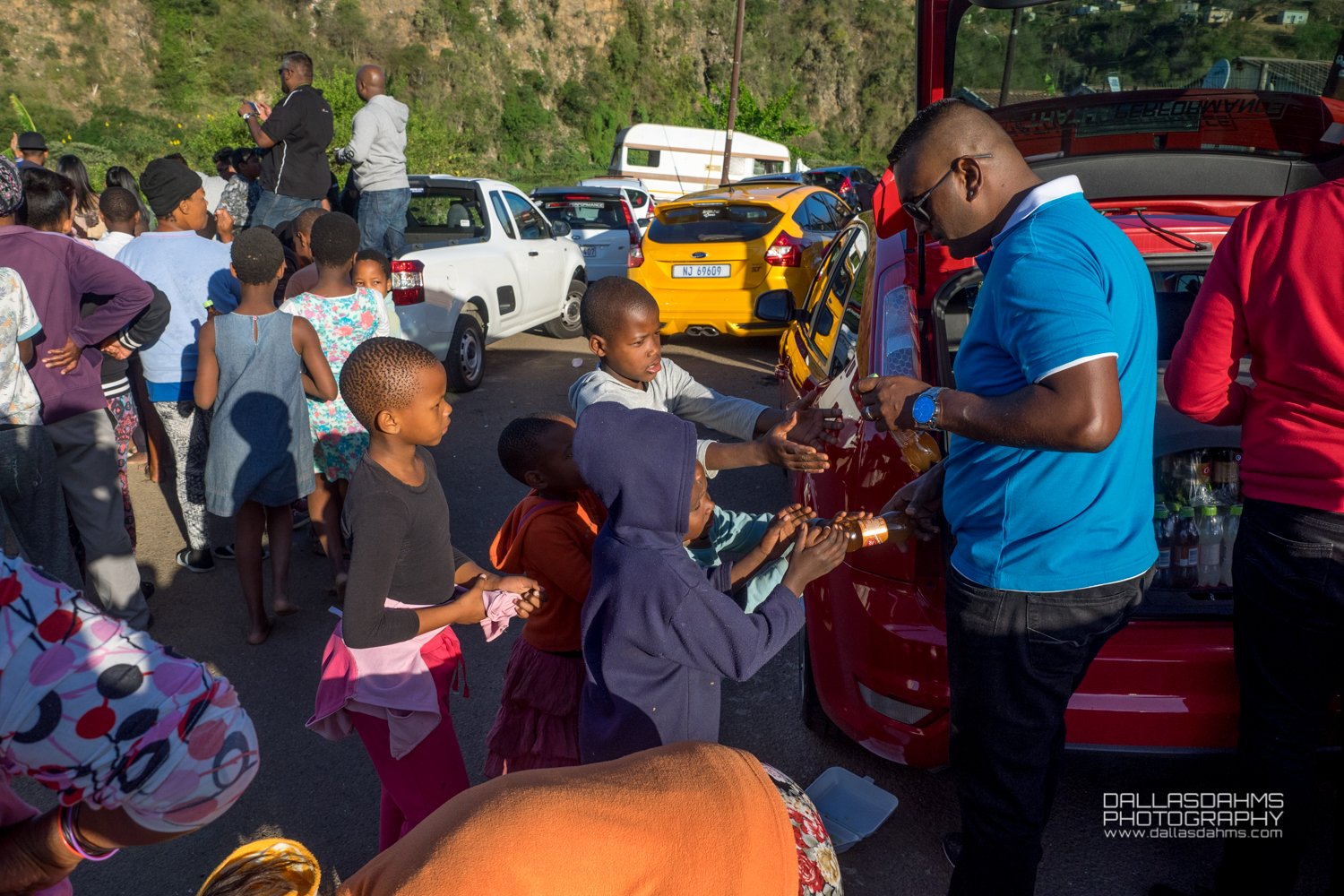 But it eventually calmed down. 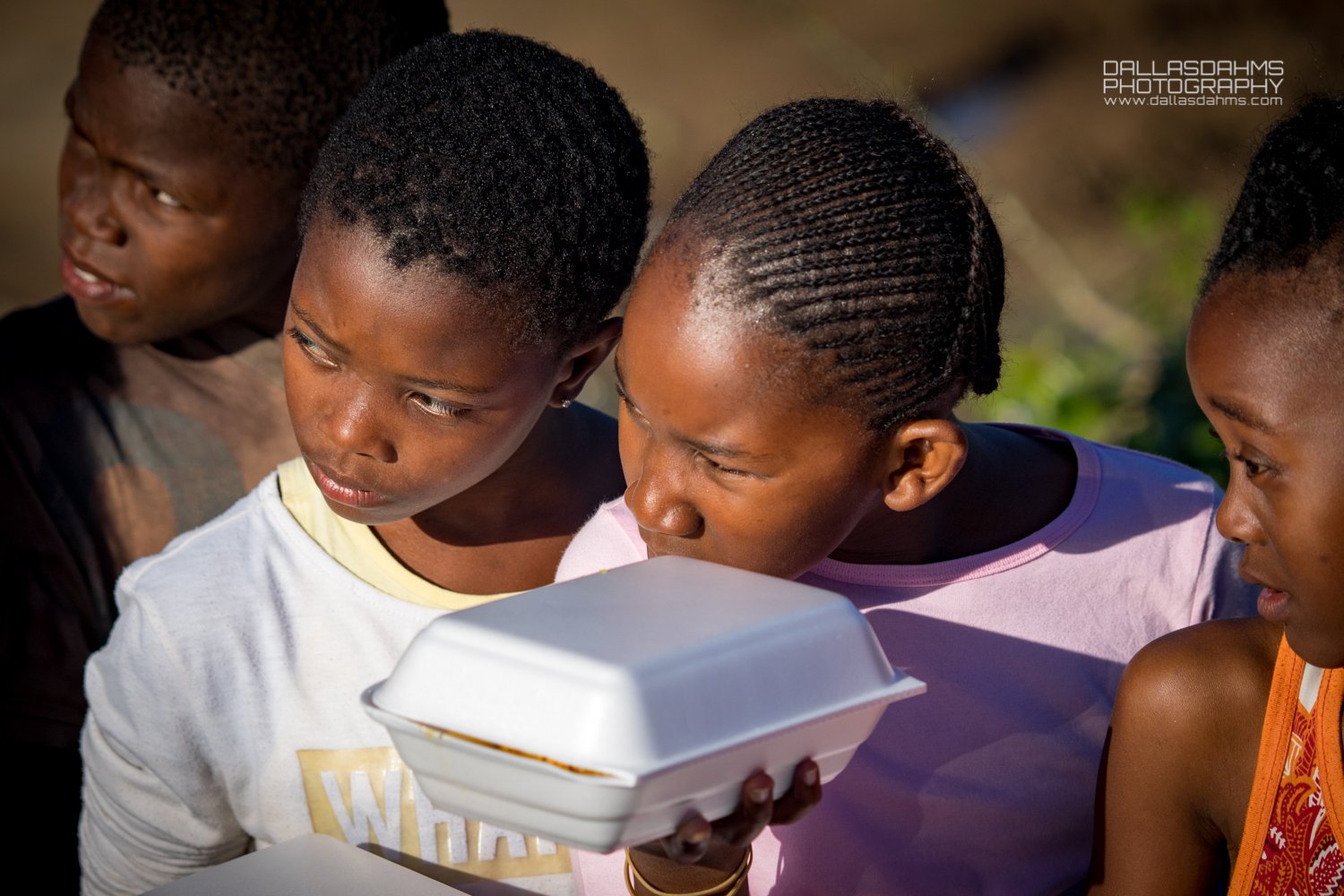 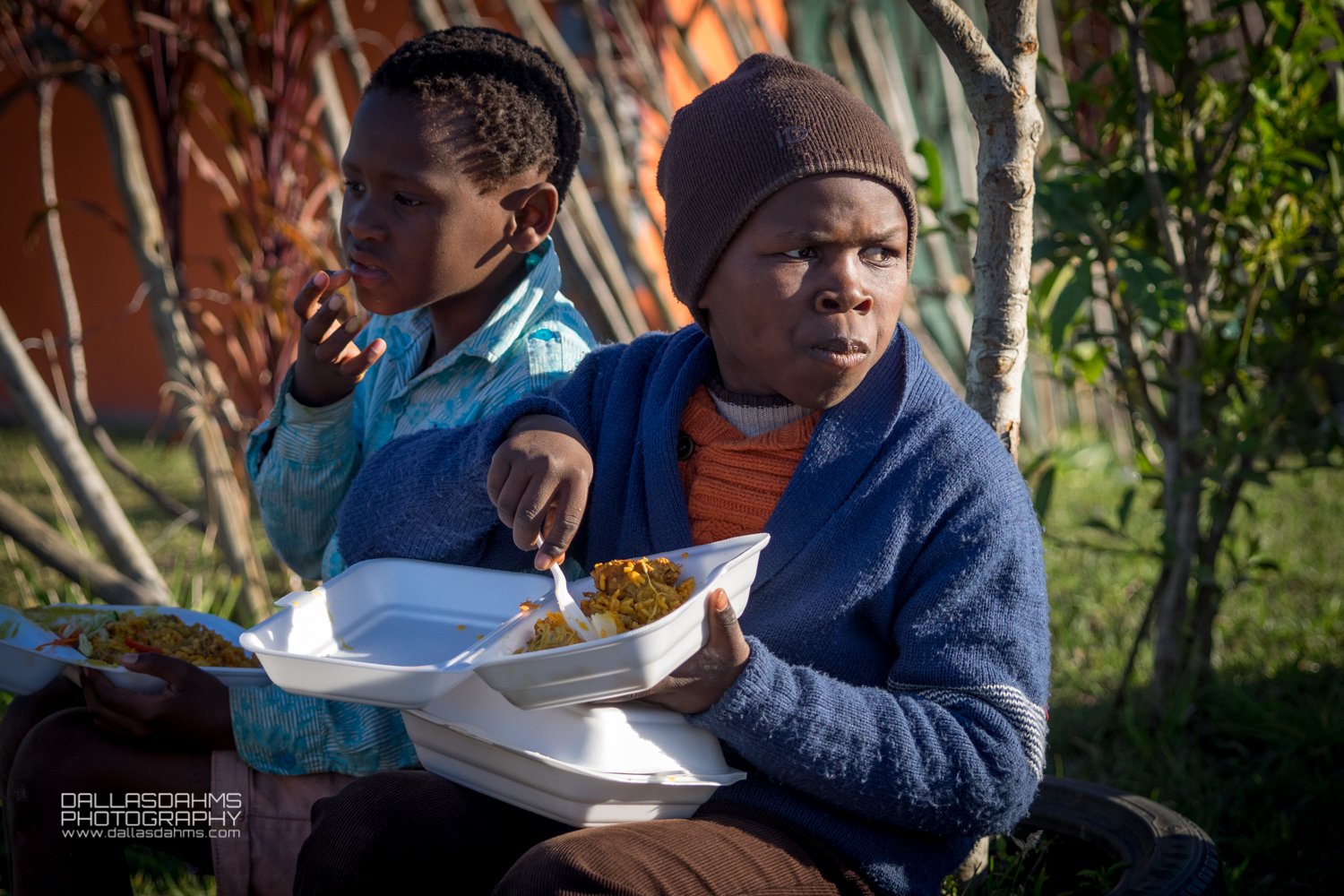 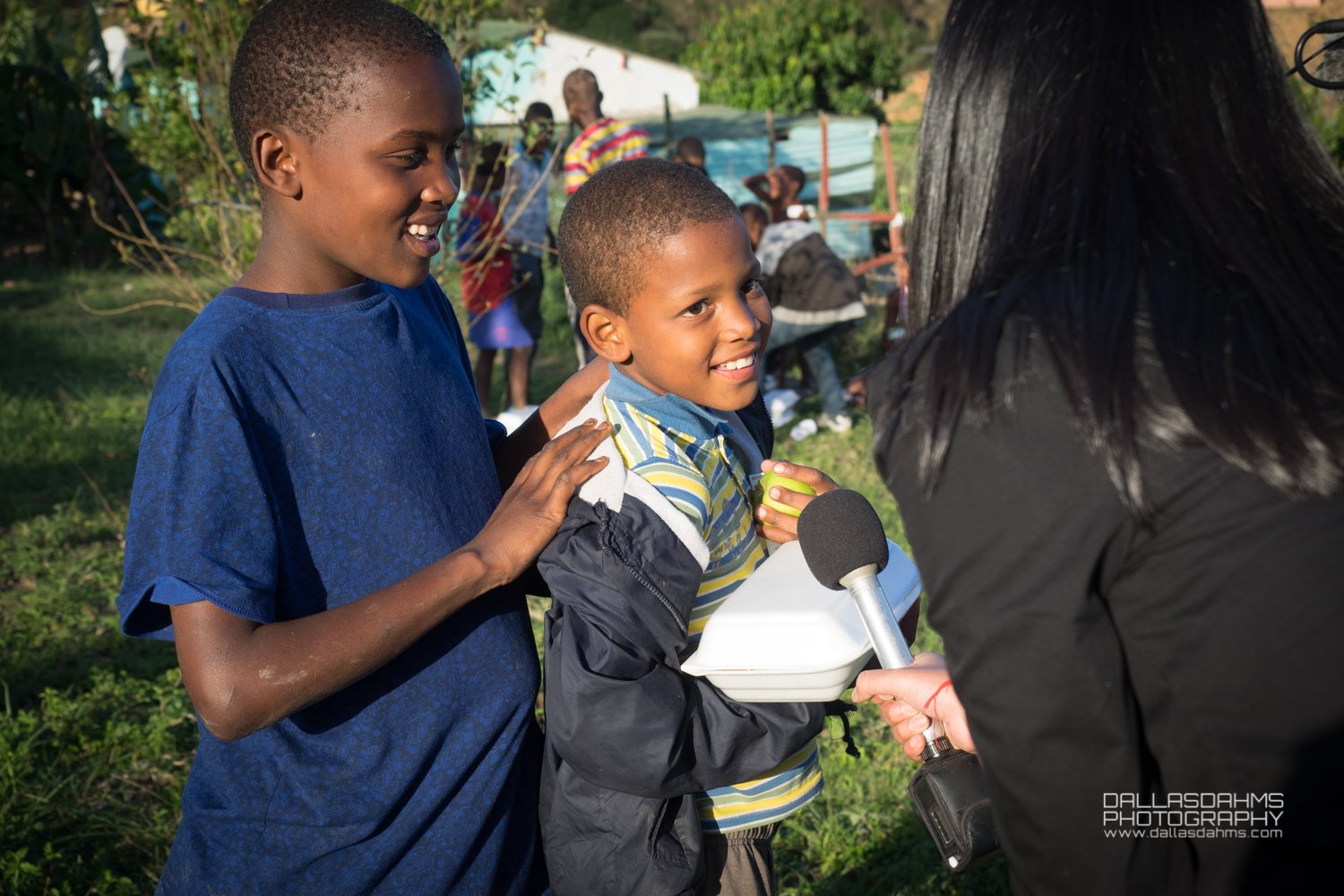 Some of the younger ones enjoyed being interviewed for the camera. 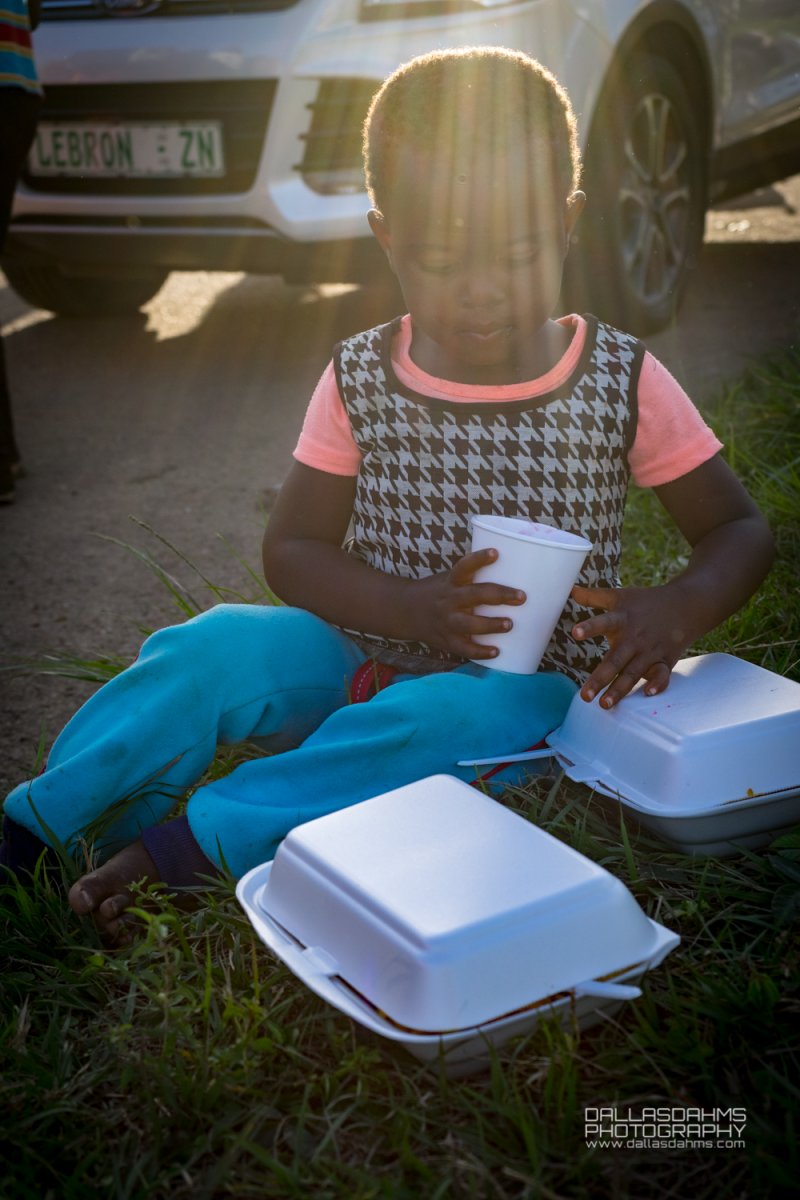 And there was general satisfaction all around.

With all the strife going on in the world today, it is good to know that there are still awesome humans out there who will give to others from their hearts. If we could all give a little bit without expecting anything back in return I think we'd all be a lot happier.