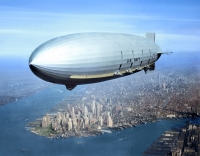 From the beginning of my fascination with photography, one genre has stood out for me as being the most important of them all. That is photojournalism. I have a small collection of hard cover books by various publishers where the main subject is the history of our world as seen through the lens of the photojournalist. I can look at the images in these books for hours on end, not because the subjects are particularly interesting on their own, but because the moments in time that the images were taken are like windows into history that I wasn’t a part of.

For the most part these historical images that have held my attention are seen in black and white, which as we all know was the prevailing medium of photography right up until just after I was born in the late 1960’s. Growing up at this particular junction of photographic sea change in many ways defined my perception of photography as being one where B&W belonged to the past and colour to the present. So when I look at black and white photographs I immediately associate them with what happened before I was born. Anything in colour I associate with having happened during the course of my own life.

It becomes very curious to me therefore, to see images photographed up to over 160 years ago being presented in fairly accurate, modern day colour. How is this even possible? Through the process of colorization!

Colourising black and white images isn’t exactly new. In the early days of photography colour was often literally painted onto the prints by artists, but as the technology involved in photographic processing has improved, it is now possible for artists to add colour to old monochromatic images using layers in Photoshop. It is for the most part still a pain staking process when done manually, but there have also been advances made in colorization mapping where algorithms determine colour replacement values for certain tones of black and white. This has allowed old WW2 footage to be recompiled into colour as seen in documentary series such as “World War II In Colour”, currently on Netflix.

However, algorithmically colourised WW2 footage aside, the brilliant manual colorization of some of history’s most iconic B&W news images, as well as images of historical personalities, both revered and infamous, presented in the form of a new hard cover book entitled “Retrographic” by publishers Carpet Bombing Culture, offers us a compelling and modern window into a history we have always only seen in monochrome.

I recently received a copy of the book from the publishers for review and I have been utterly engrossed in this material over the past few days. The author, Michael D. Carroll has curated some truly astonishing colorization works by several contributors, but not only has he done that, he has also written fascinating histories to accompany these photographs.

Some examples of the captivating stories I have read thus far are those surrounding Colonel Custer and his famous “last stand” against the allied native Americans led by Sitting Bull (including an alternative account of the Colonel’s demise by one of the Indians who was there); the story of the assassination of Abraham Lincoln and the hanging of John Wilkes Booth’s co-conspirators; Butch Cassidy’s story as well as that of Calamity Jane, and the sordid demise of Oscar Wilde.

In all there are 120 colorized photographs spread out over 192 pages of immersive historical moments in this collection. Some of the more famous images include those of the VJ Day kiss in Times Square (which is on the cover of the book), the Hindenburg disaster, raising the flag at Iwo Jima, Dorothea Lange’s famous image of the “Migrant Mother” at the start of the Great Depression, but for me the most striking colorized image in the entire book is that of the chilling suicide of the Vietnamese Monk setting himself alight, as captured in a Pulitzer Prize winning photograph by Malcolm Browne. The colorization by major contributor to the book, Matt Loughrey is so authentic that it looks more 1990’s than 1960’s. 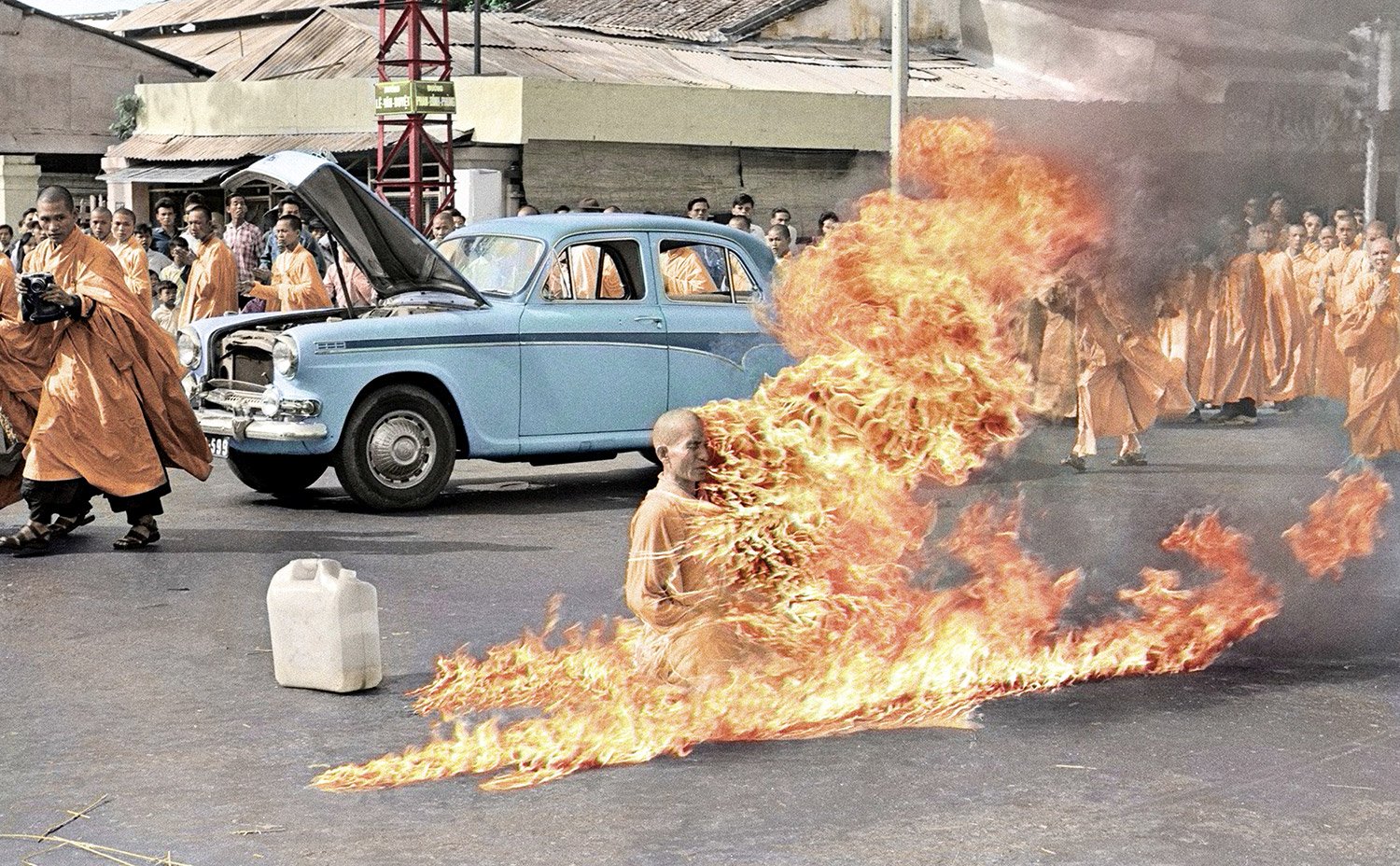 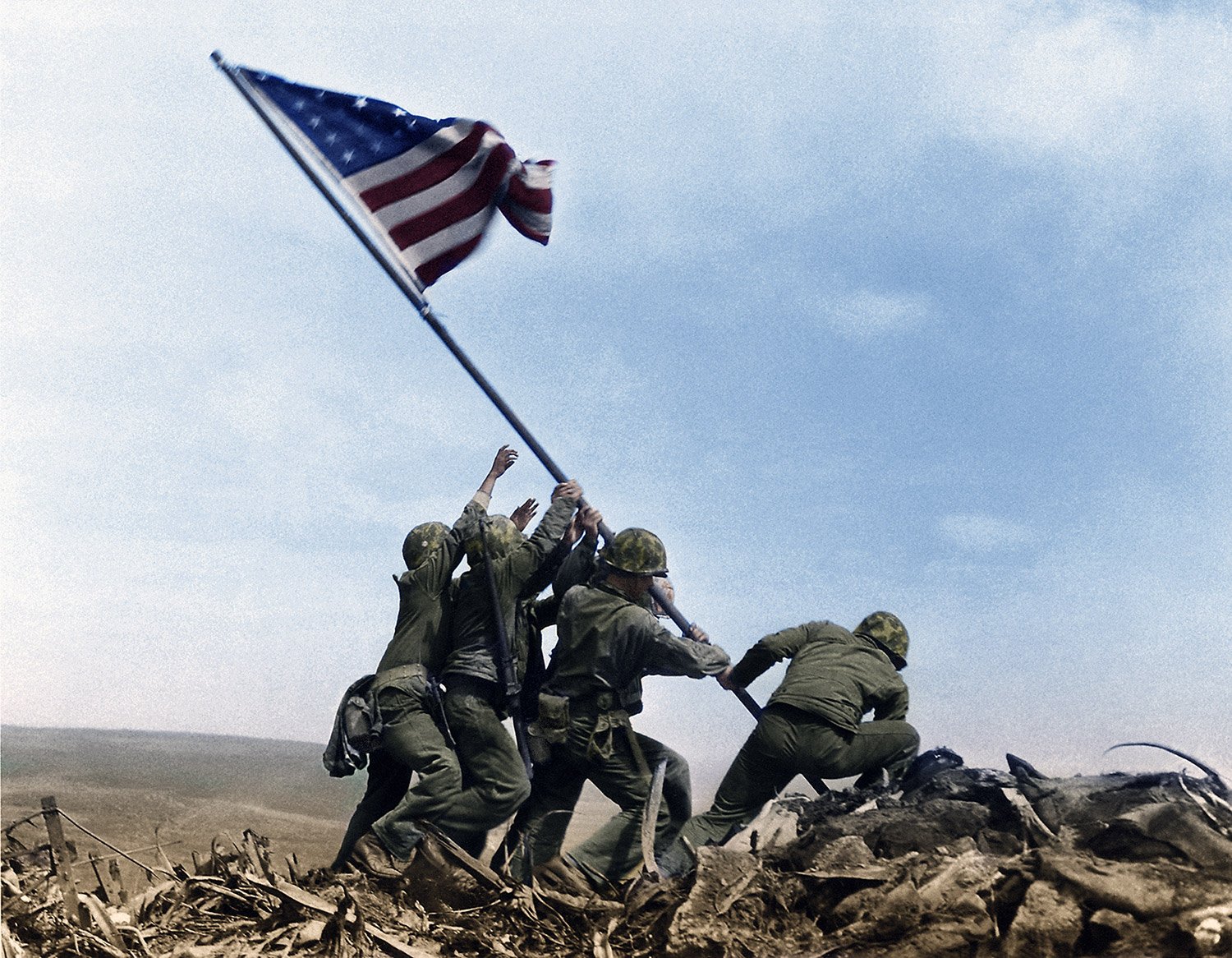 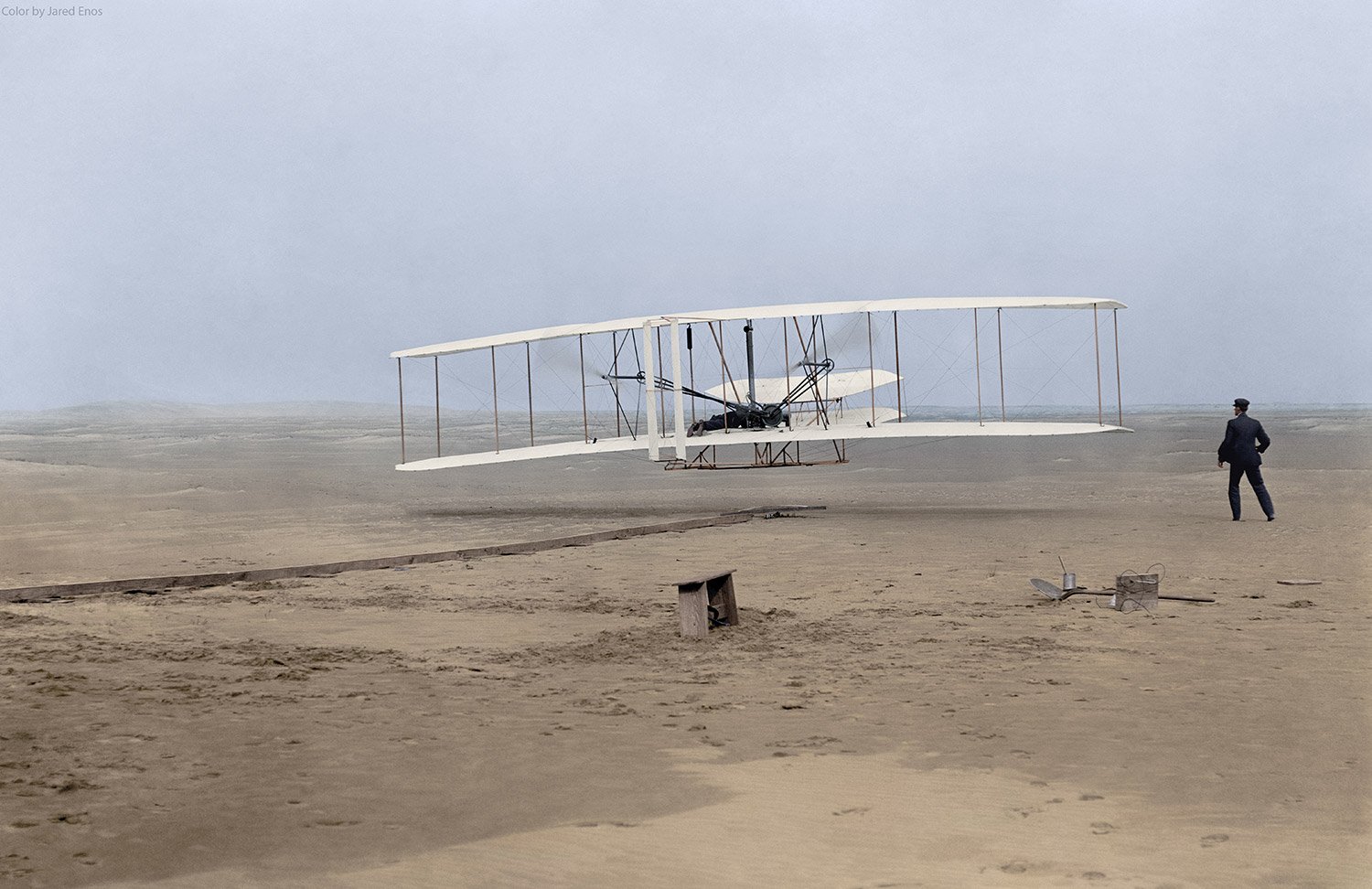 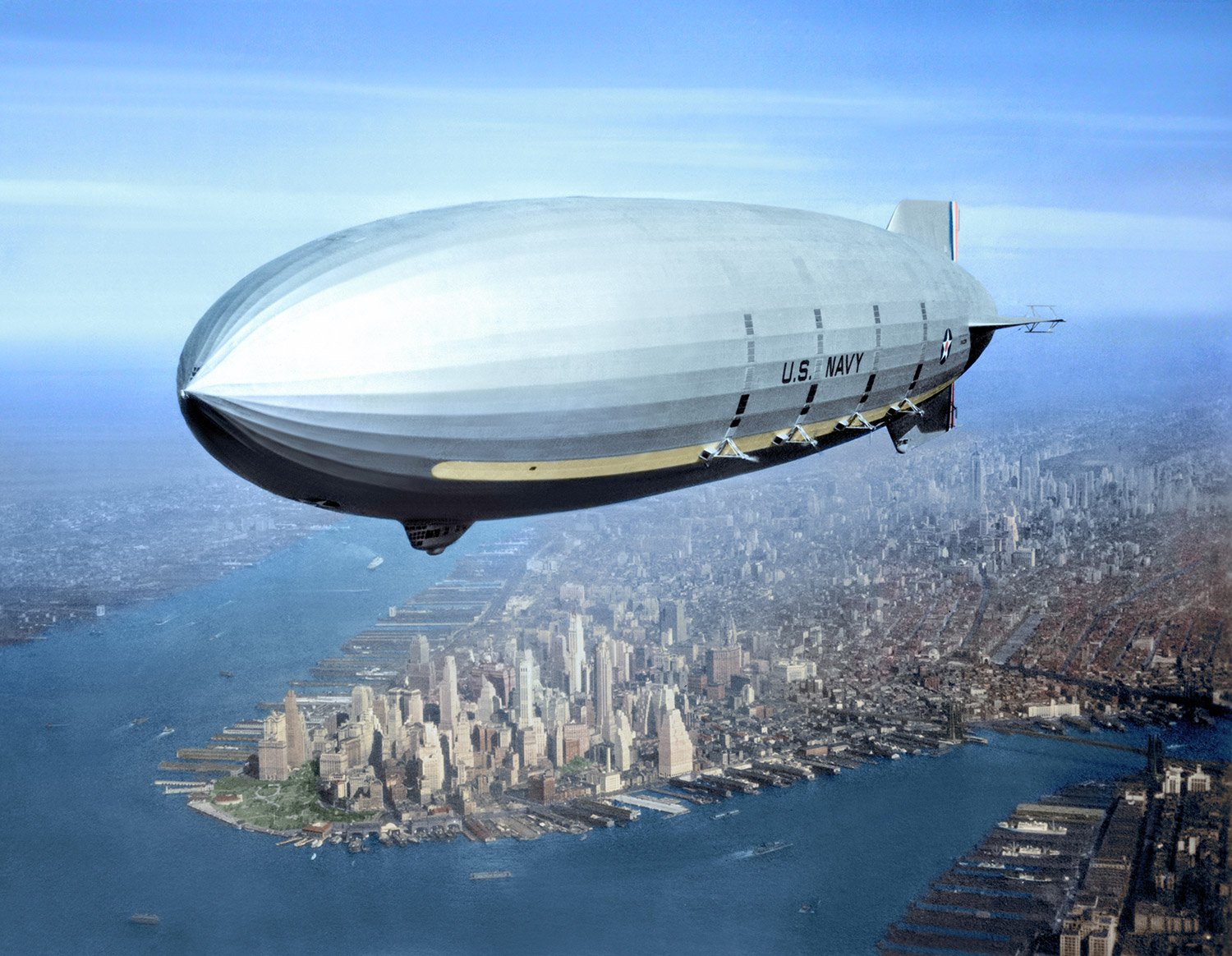