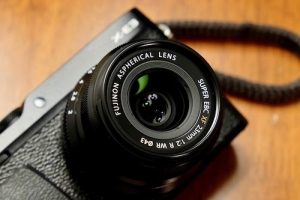 Let us rewind to the analog film days of photography. The 35-50mm taking lenses were kings of their era and were present to almost every manufacturer systems offered. Their maximum aperture were ranging from a modest F3.5 to an astounding F1.2 if you were able to afford it.

With the introduction of electronic autofocus and motorized cameras  they were replaced by a plethora of different trans-standard zoom lenses from the cheapest ones to the expensive "pro" such as the 24-70mm F2.8. And that tendency has been replicated right from the start of the digital cameras era. 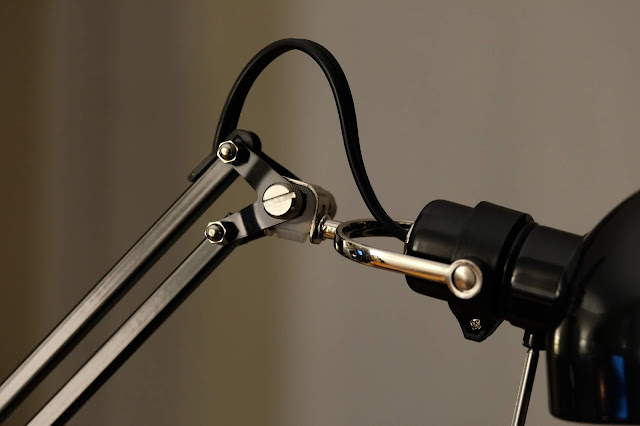 With an angle of view of 63 degrees the Fujinon XF23mm F2 R WR can be assimilated as a "eye-normal" standard lens although for some their opinion is that this Fujinon model is a bit too wide to be classified easily in that category. Its close focusing ability is good and this caracteristic contribute largely to its versatility. It is not a (head) portrait optic but surely you can work full body view portrait with confidence and proximity of your main subject.

The Fujinon XF23mm F2 R WR lens is a useful "interior" lens providing you are not looking for a very wide view (the Fujinon XF16mm F2.8 or XF10-24mm F4 R OIS lenses for example should be more interesting choices in that case). For sure in some narrow contexts you will need to contorsion yourself to embrass the whole subject.

Because of its reduced size, this Fujinon XF23mm f2 R WR is a discrete optic and more if it is coupled with a Fujifilm X-E or X-M series camera body. This particular nature will be fully appreciated if you doing street, travel or casual photography in giving you the possibility to be more spontaneous in your activity.

The two control rings of the Fujinon XF23mm F2 R WR allow you to select your aperture and adjust your focus manually if needed or hoped. In the case of the aperture it is handy to be able to better control the deep of field of your subject and also with the focusing ring have the capacity to choose the optimal focus point. The Fujifilm lens hood furnished with the lens is small and none-protuberant (You can leave on almost permanently except if you intend to use optional 43mm screw-in filters). 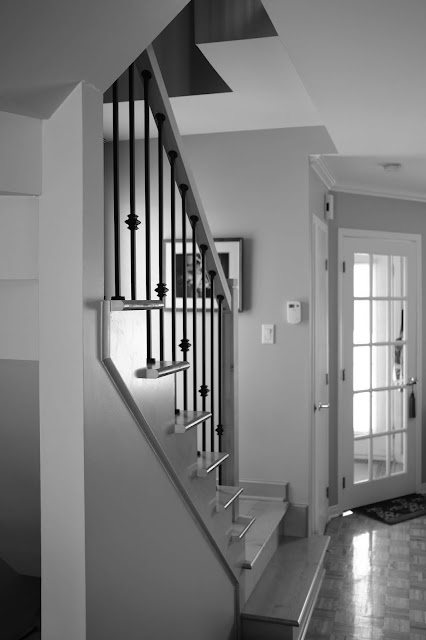 What about the optical quality image output of the Fujinon XF23mm F2 R WR lens? Suffice to say that I cannot see any noticeable (for me!) between this optic compare to the others Fujifilm XF series lenses. To be more reassured you can consult the numerous technical tests over the web. But in my sens the best way of evaluating a lens for your specific needs is to take pictures with it. It can fit or not your style of photography and respond accordingly to your specific technical way of taking pictures. In some countries Fujifilm offers "try and test" session or even loan programs to do so.

So the Fujinon XF23mm F2 R WR lens is it for you or not? That is the big question. Focal fixed lenses are optics that are asking a photographer adaptability to be ensure their complete useful. So your mobility is a key point of success when you intend to select that category of optics.  If you feel better and confortable to work from a fixed point of view and reframe with a variable focal zoom lens that can be a big issue. On the contrary if you are a kind of "active" photo takers this Fujinon XF23mm F2 R WR can be be an creative and easy manageable answer (as for all the others focal fix Fujinon lenses).

A few years ago I was discussing with Billy Luong of Fujifilm Canada about the possibility of creating a king of "bridge" new lens between the existing XF27mm F2.8 and the expensive XF23mm F1.4 R model and I have noticed his smiling facial expression at the moment. Less than one year after this conversation the new Fujinon XF23mm F2 R WR was introduced on the market. Additionaly the Fujinon XF 23mm F2 R WR is now offered as a complementary ("kit") lens combined with various camera body models at a very competitive price point. For many photographers it could a very wise and rewarding choice...