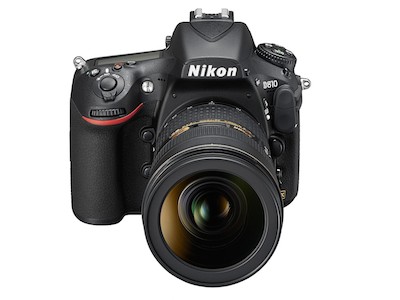 Today Nikon did what they usually do. Announce another product that is for all intents and purposes “more of the same”. They brought out an update to the Nikon D800 DSLR in the form of the D810.

Looking at this camera’s impressive specifications from a professional photographer’s perspective I have no doubt that it will excite many existing Nikon users, both pro’s and enthusiasts. But will it be enough to keep consumer interest buoyant in what is an ever shrinking market for DSLR makers? Will it cause those using other brands to switch the way they did when the D3 was released?

It’s great that Nikon are still putting a lot of effort into developing and refining their top camera lines, but what this release tells me is that they are happy to pour R&D into what is evidently becoming a less desired product than the products more camera users are buying these days: namely mirrorless and smartphones. Figures recently published in this Wall Street Journal article about Nikon show that globally DSLR revenues from actual sales of DSLR’s are down 17% while mirrorless revenues are up 39%. As the author of that piece points out it’s most likely because of a shift to higher priced mirrorless models than previous years, which in itself is indicative of what’s currently driving the camera market. The people who have an above snapshot interest in photography are mostly opting to buy serious mirrorless models instead of serious DSLR’s like the D800 and other top end models.

Nikon are not in the mirrorless charge with much conviction yet this is the only camera segment that is growing. In fact, with their only mirrorless offering being the lukewarm Nikon 1 series, it seems that Nikon are not really interested in the mirrorless market at all, which to me is a cause of major stupefaction. While they are polishing their DSLR crown jewels for display in the elite areas of camera stores, their competitors are stocking the rest of the emporium with stuff that is obviously being well received by those consumers who are willing to spend their Dollars on them. It should be of grave concern to Nikon, especially when the Wall Street journal starts publishing articles asking the same questions of their strategy. Investors read WSJ. Everyone wants investors. What will the investors do if they don’t like what they’re seeing?

So where to for Nikon if D810 sales don’t drive brand aspirations upwards?

We recently discussed in a thread here on Fotozones the options that Nikon Corp has if they are to survive as an independent company. I’m of the opinion that they should be looking to the consumer electronics market, specifically smartphones, as a course of diversifying their interests. They’re already a household brand for consumer electronics so why not look at developing their own line of camera phones where the camera is so good it makes everyone want one? I know that I’d much rather have a very good camera on my phone than any other app or gimmick that’s interesting for about 5 minutes. I’m also more likely to buy a smartphone with a camera like that than a Coolpix compact camera. I’m sure that entering the smartphone market would be a lot easier than their $2bn chosen path of diversification into medical equipment.

As somebody who first came to photography via Nikon it would sadden me to see the brand become usurped by another brand if their diversification efforts fail but unless there is a dramatic change of approach at Nikon I fear that this is an entirely possible outcome.

It wouldn’t hurt them to make a really good, DX or even FX sized mirrorless camera with a new mount using the advanced auto focus technology they have already shown they can put in the Nikon 1. There are always going to be users who prefer DSLR’s to mirrorless so they will still sell them if a product like that appeared in their line. Perhaps they’d sell in smaller numbers, but why not hedge your options by developing a product that is aggressively positioned against the top end micro four thirds, Sony A7 and Fuji X-series cameras? Right now they’ve got nothing interesting to plug that gap. 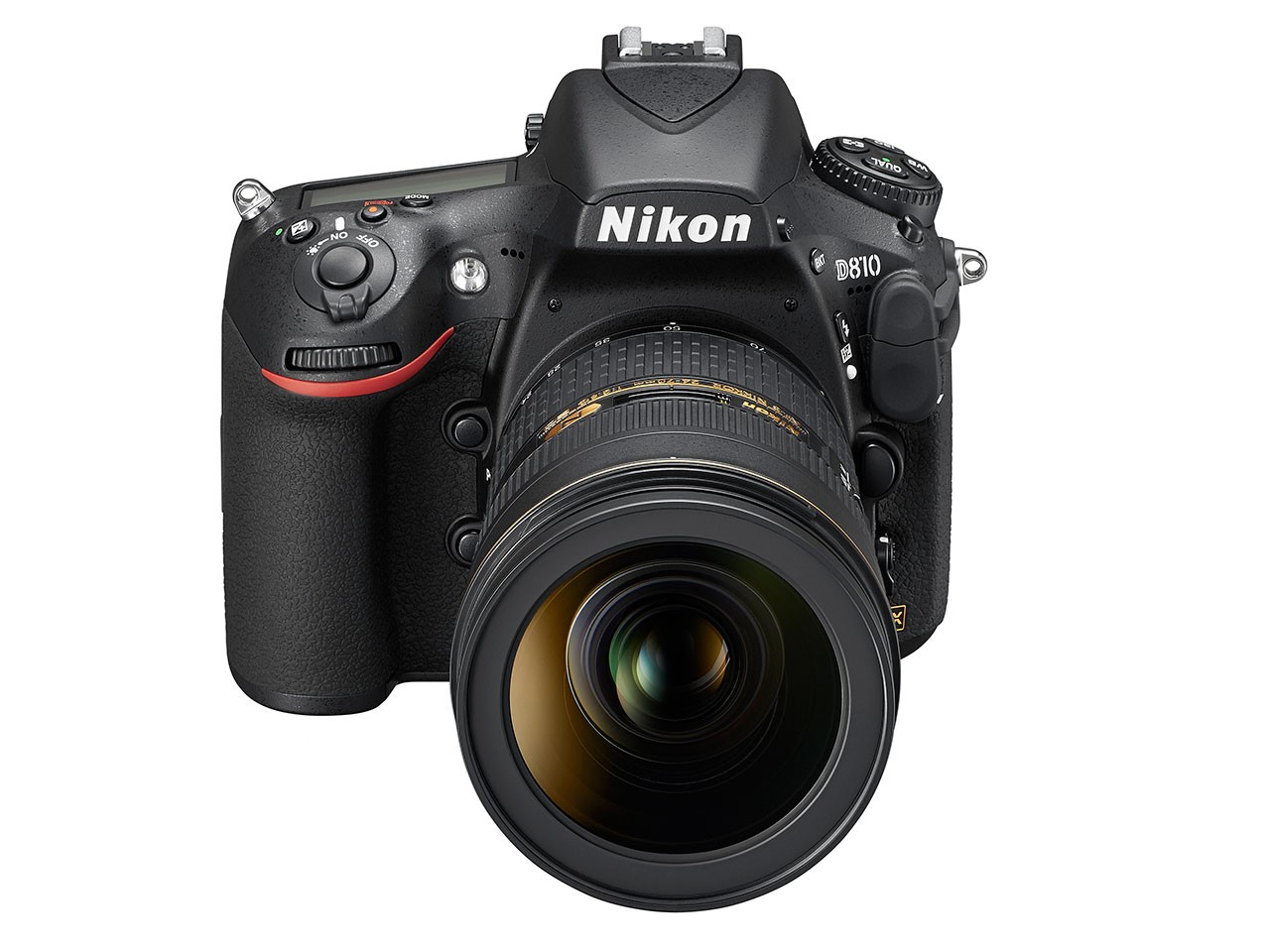