A couple of days in Catalunya with the Sony A7R 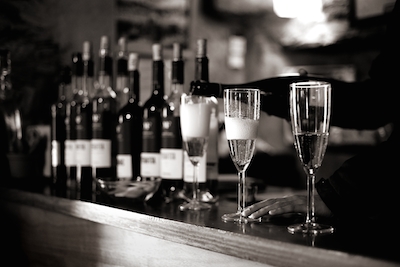 Six months ago I switched from Nikon to the Sony a7R but the camera didn’t see much use as shortly after my annual photography dip kicked in.

Earlier this month I went to Catalunya (Spain) with a couple of friends for some hiking in the mountains, wine tasting, fine dining and chilling at the beach enjoying a few Mojitos so it was time to dust off the camera gear and shoot some images with my “not so new anymore” camera.

But first a couple of words about the Sony, my opinions are a mixed bag because there’s so much to like but sadly also a couple of things that are not optimal for my style of shooting. I really like the fact that I can use almost any lens from any brand, though some work better than others. I’m also a big fan of the compact yet solid build, focus peaking and assist with manual focus lenses (all I use), full frame 35mm sensor, USB charging, tilting LCD, etc.

The things I don’t like is purely subjective as this camera isn’t optimised for my type of shooting which is playing with natural light when there’s not a lot of light to play with. The problem is that all the complaints about the D800E and it’s “no room for errors” 36MP sensor is a couple of times worse with the a7R as it weighs less than half the weight of the D800E, has a very clunky mechanical shutter and not enough ISO range to compensate so it’s nearly impossible to get sharp images at the lower shutter speeds.

I was missing my D3s sensor more and more and started to think I should have bought the Nikon Df but then out of the blue Sony announced the a7s, the camera that combines my beloved D3s sensor in the body I want with a fully electronic shutter to boot, needles to say I’ll be the first to trade in the a7R on day one when the a7S comes out.

On to the lenses, I usually limit myself to two small primes covering something fast in the 35-50mm range and something ultra wide, in this case I took the Carl Zeiss 2/45 Planar in Contax G mount and the Voigtlander 15mm f/4.5 Super Wide Heliar with LTM mount. 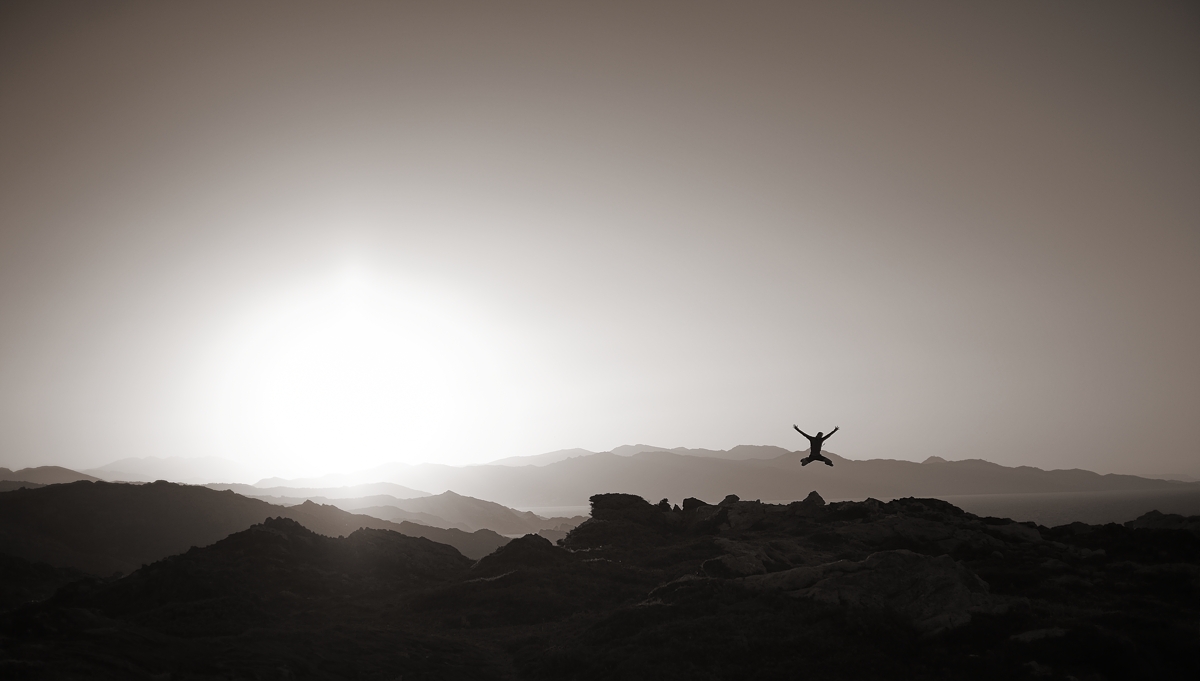 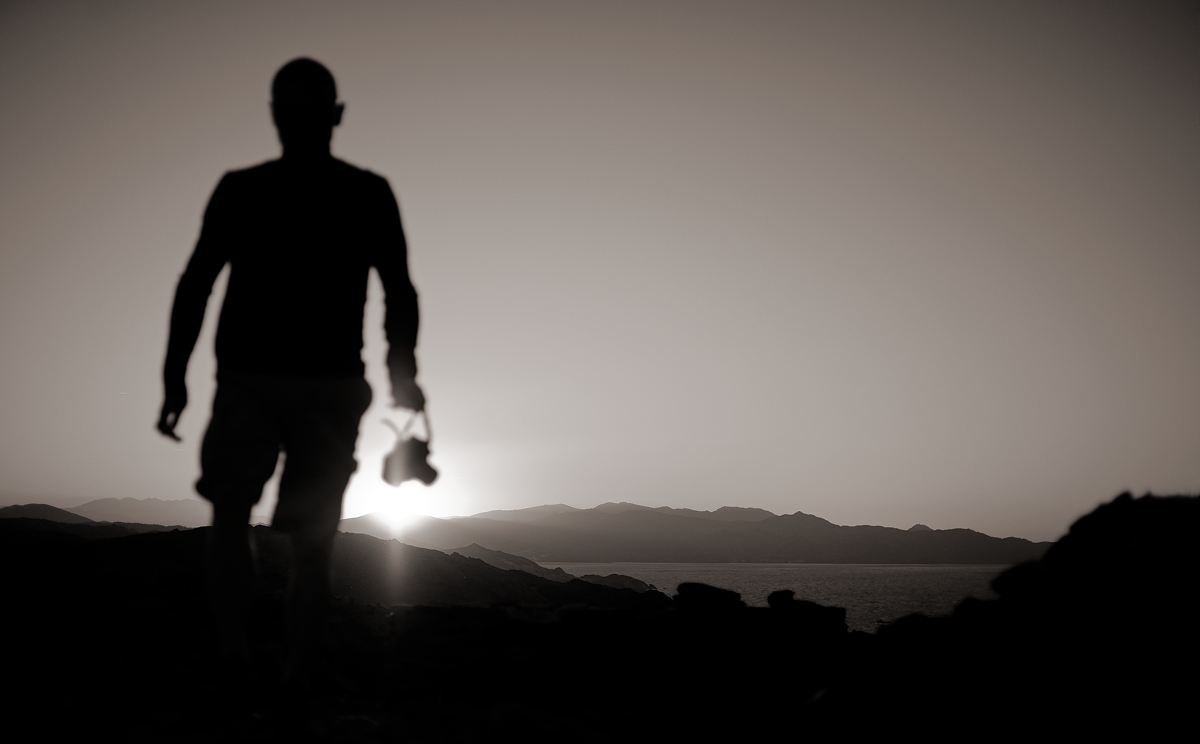 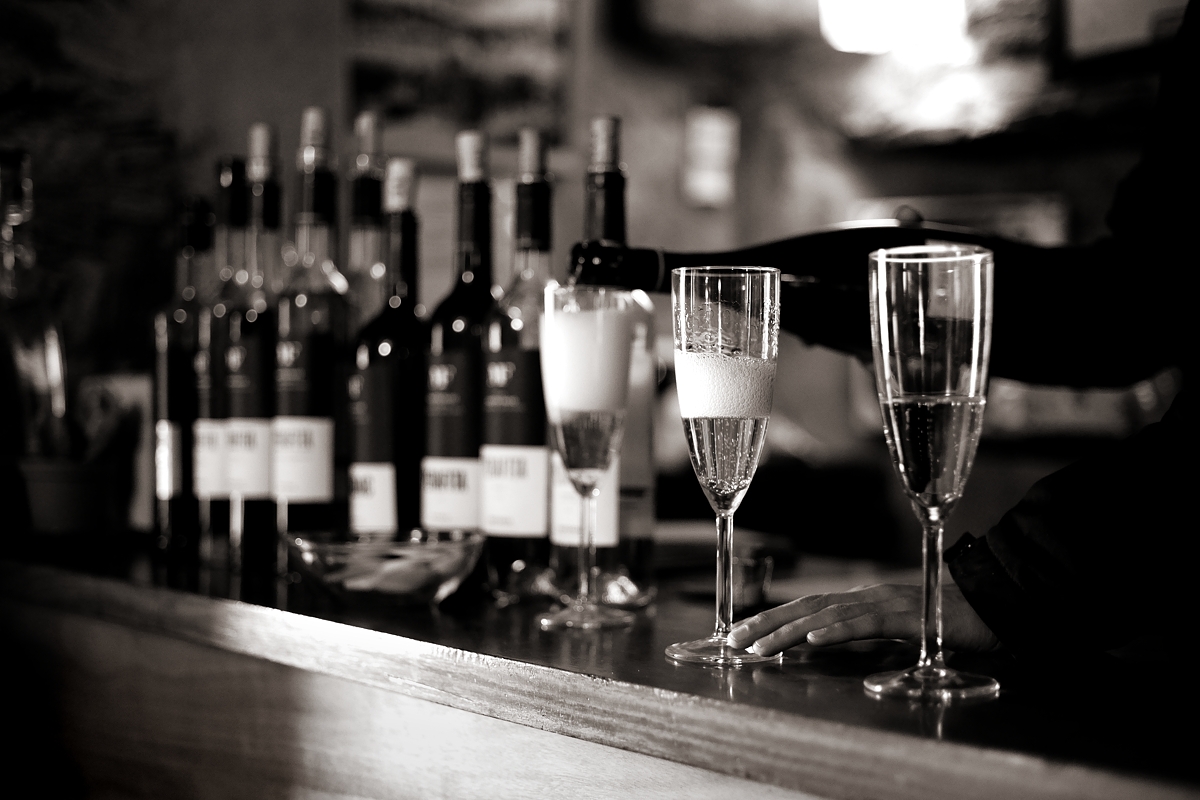 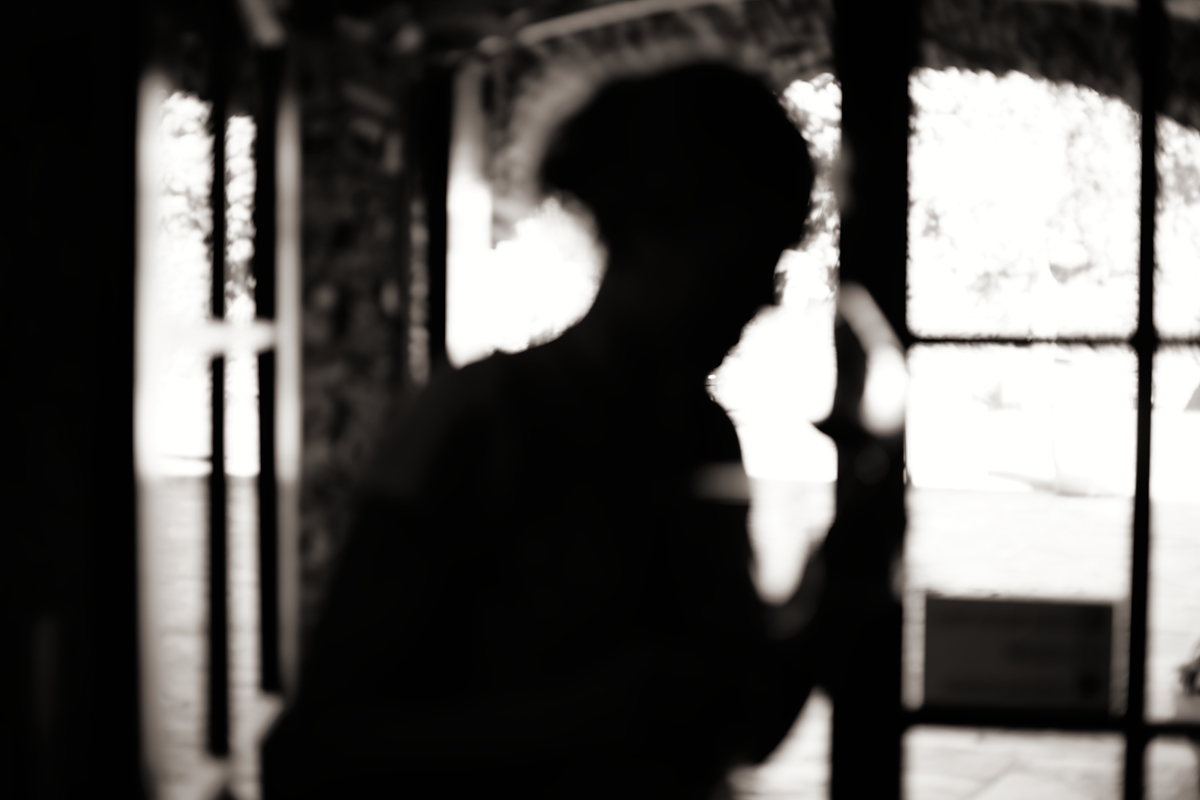 And one with the CV15 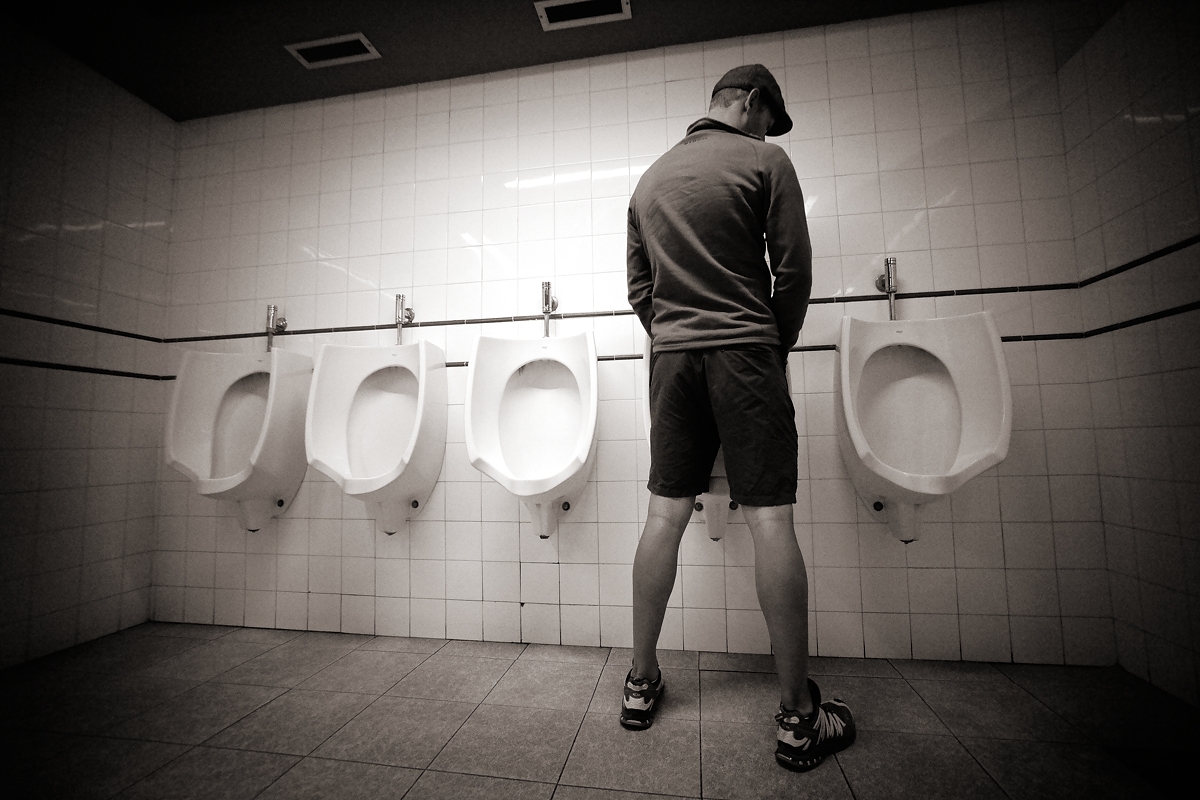